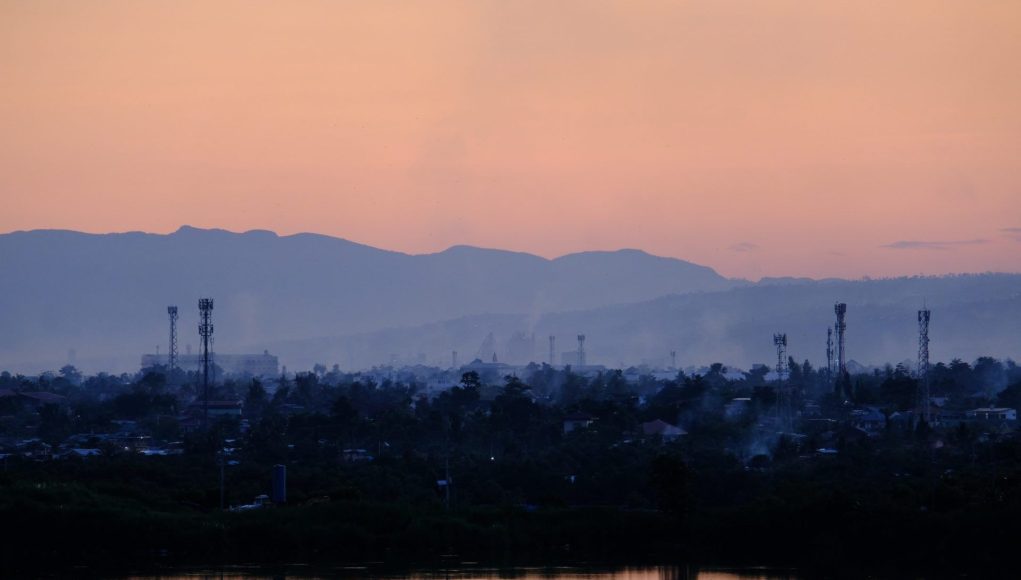 In Canada and many places worldwide, those who pollute the atmosphere must pay. By putting a price on activities that produce greenhouse gas emissions, governments make polluting more expensive and solutions more affordable.

As a Deloitte report puts it, “Carbon pricing reduces transition costs, in line with economic theory, because it acts as a financial incentive for consumers and businesses to modify their energy usage.”

With Phase 1 of Canada’s carbon pricing regime moving to Phase 2 from 2023 to 2030, most people have adjusted and incorporated it into business plans.

But, as with many measures to protect the environment and ourselves, vested interests are set on unravelling carbon pricing and fomenting backlash. That’s unfortunate because, as a powerful tool in the ambition to shift the “market” to cleaner energy sources, Canada’s carbon pricing needs to be strengthened, not stalled or weakened. And it needs to be much tougher on the biggest emitters, including the oil and gas industry, and fairer for Indigenous communities and small businesses.

The International Monetary Fund says 46 countries are pricing emissions and others are considering it.

Carbon pricing reduces transition costs, in line with economic theory, because it acts as a financial incentive for consumers and businesses to modify their energy usage.

Sweden’s carbon price, implemented in 1991 at about US$40 a tonne, is now $137, the world’s highest. According to Reuters, the country is a leader in renewable energy use, its 2018 carbon emissions per person were 3.5 tonnes, well below the 6.4 tonne EU average, and it cut emissions by 29 per cent over the past three decades.

Canada has had carbon pricing in all jurisdictions since 2019 (Alberta and B.C. since 2007 and 2008, respectively). It started at $20 per tonne of emissions, and rose to $50 on April 1 this year. It will increase by $15 a year to reach $170 by 2030. Although it varies by jurisdiction, many households get rebates, and revenues are returned to the provinces they came from.

Even with a relatively low price, it’s helped tame transportation emissions that would otherwise have surged, and its effectiveness will increase as it rises.

Canada permits provinces and territories to design their own systems or adopt the federal plan. All have submitted 2023 proposals for review, as required. Those with their own systems must meet minimum national stringency standards to ensure they’re comparable and contribute their fair share of reductions. If a province doesn’t meet the standards or fails to implement a system, the federal scheme will be imposed.

Many experts say Canada will start to see greater benefits as the price rises. “Modelling conducted by Deloitte indicates that a gradual rise in carbon pricing to $170 per tonne in 2030 will drive major emissions reductions, bringing Canada three-quarters of the way to its Paris Agreement target,” with minimal impact on economic performance, Deloitte reports.

Although carbon pricing is widely accepted as a critical tool to help resolve the climate crisis, it faces persistent myths perpetrated by vested interests and some politicians and premiers. One is that it’s a significant factor in surging inflation and affordability issues. Although it’s designed to reduce fossil fuel use, including in transportation, it has a far smaller and more predictable influence on things like rising car costs and volatile gas prices than global events and companies that take advantage of them.

When carefully designed, carbon pricing has little negative economic impact on most individuals, especially those curtailing fossil fuel use by driving less or improving home energy efficiency, for example.

Although carbon pricing is widely accepted as a critical tool to help resolve the climate crisis, it faces persistent myths perpetrated by vested interests and some politicians and premiers.

But there’s need for improvement here. In April, environment commissioner Jerry DeMarco released an audit that found Canada hasn’t done enough to ensure the carbon price is applied fairly to the biggest industrial emitters. He also said more exposure is needed on how provincial systems compare to the federal benchmark, and that “grant money to help small businesses become more energy efficient has been slow to roll out.”

Canada’s environment minister must now decide which provincial pollution-pricing schemes meet the grade and which are too weak. He should also close any loopholes and reject requests from provinces and industry for exemptions or further concessions. And all governments should collaborate to support and protect marginalized people in the shift to clean electricity.

Done well, carbon pricing is a proven economic lever to help with a smoother transition to cleaner energy, fewer emissions and better lives.