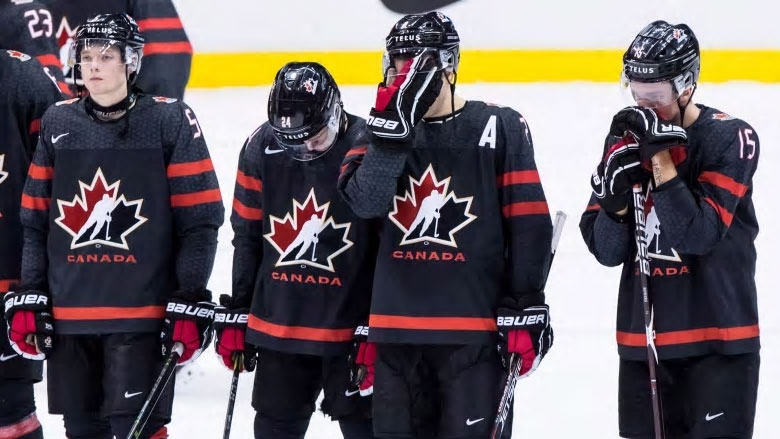 Canada might just have another memorable play not to be forgotten by hockey fans.

Going back most Canadian hockey fans will remember Henderson’s famed -goal of the century- which won the 1972 Summit Series vs the USSR “Here’s another shot, right in front, they score! Henderson!”. Jordan Eberle’s game tying goal vs the Russians at the 2009 World Juniors “Tavares backhands towards the net, lose puck, Eberle scores! Tie game! Can you believe it?” Certainty Sidney Crosby OT winner at the 2010 Olympics is on that list as well, “Iginla to Crosby, Crosby scores! Sidney Crosby, the golden goal!”

And now, Canadians might have another play they might never forget, but for all the wrong reasons.

The Finnish team forced overtime in their 2019 Quarterfinal matchup against the powerhouse Canadians off a bouncing puck which redirected twice before finding the back of the net with 46 seconds left in regulation time. Knowing the next goal would send the winning team the semi-final and would guarantee a chance for a medal, the cost of a mistake would be increased dramatically. So, when Canada went down on a 3 on 2, they country knew the importance of the scoring chance.

The Fins would grab the puck and go the other way. Toni Utenen’s shot would deflect off Cody Glass’s stick and beat goaltender Mikey DiPietro glove side sending the Fins to the semis and Canada home, medal-less and disappointed.

In tournament history 2019 will go down as the first time Canada has failed to medal on home soil.