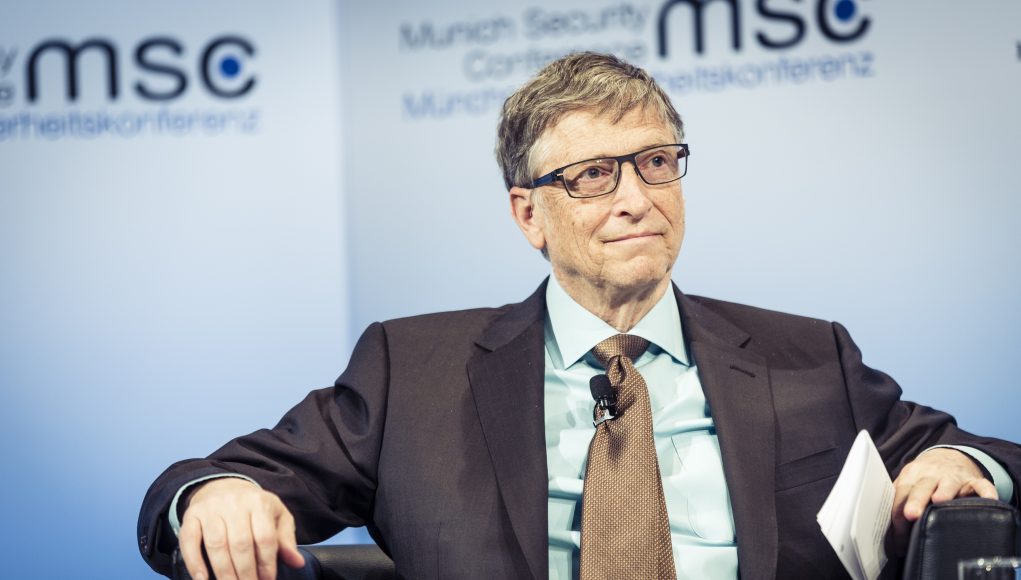 Ever since stopping his full-time job at Microsoft in 2008, Bill Gates focused on other things – mostly philanthropy and giving away money on projects which may save the world. And even when he is not wearing the Microsoft badge, Gates is once again the world’s richest person.

As of November 16, Gates has a net worth of $110 billion according to data from Bloomberg. Jeff Bezos, who took the throne as the world’s richest man earlier this year, is worth approximately $109 billion under the new changes.

The Race Between Bill Gates And Jeff Bezos Continues

Gates narrowly unseated Bezos again but the race continues. Since 2008, Gates has been outearned on many occasions by the likes of Amazon’s founder Jeff Bezos, the legendary investor Warren Buffett and the Mexican business magnate Carlos Slim.

What’s interesting is the fact that Bill Gates sold around $35 billion in Microsoft stock to fund the Bill and Melinda Gates Foundation. But even despite that, the tech icon still owns a huge amount of the Microsoft stocks. As Bloomberg data shows, the net worth of Gates also includes winning a $10 billion Pentagon contract which gave a boost to the company’s stock price as it ballooned from $136 to $150 in a single day.

Meanwhile, the net worth of Jeff Bezos as the main guy behind Amazon, has taken two recent hits as he lost billions following Amazon’s underperformance in Q3 of 2019. Aside from this, Bezos also lost around $35 billion in the divorce process – now given to his ex-wife, Mackenzie Bezos.

The first time Bill Gates was named richest person in the world was the year 1995 when he had a net worth of $12.9 billion – which is now around less than a tenth of his total net worth.