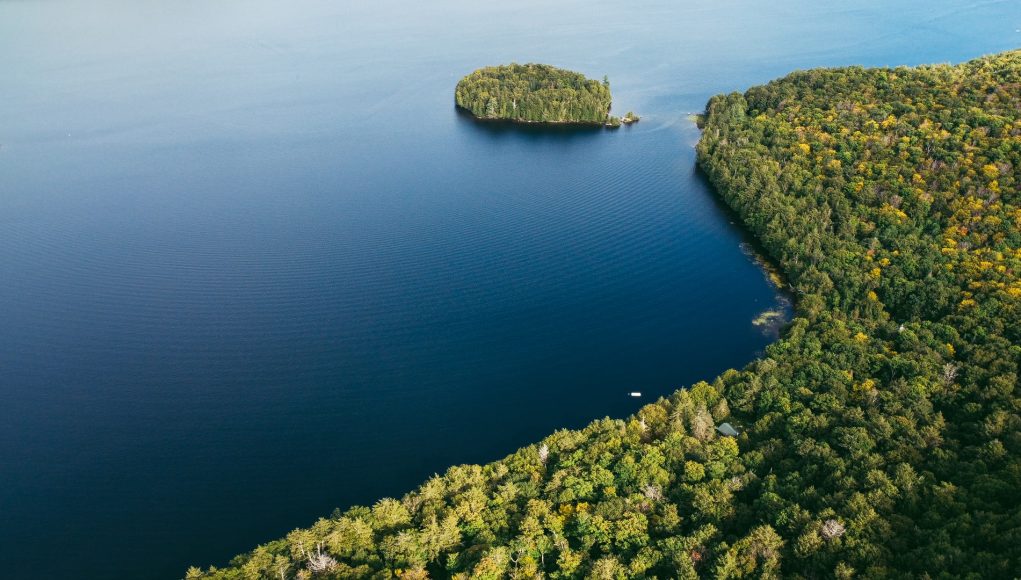 Geologists have classified most epochs in Earth’s history according to fossils, radiometric dating and composition of the strata. The widely endorsed label for our current era, the Anthropocene, describes the extent to which our collective human footprint is changing the planet. It’s a proposed “geological epoch dating from the commencement of significant human impact on Earth’s geology and ecosystems.”

It’s not a surprise to hear that humanity’s impact is negative overall, as evidenced by global climate change, biodiversity loss and species extinction. Although life on Earth has undergone vast changes over millions of years, never before has one species been the cause.

Actions that degrade and repair the planet’s ecosystems do not amount to a zero-sum game, though. At any moment places are being destroyed and restored, but they’re not the same places, and the actions don’t happen in equal measure. We haven’t repaired nearly as much as we’ve degraded and destroyed. (In fact, most restoration initiatives are pet projects of the very industries damaging the land.)

Although life on Earth has undergone vast changes over millions of years, never before has one species been the cause.

It’s unrealistic to imagine that human lives, coupled with our many wants and needs, could ever be benign for the planet. But no one is arguing for this. Ecologists around the world are making the case for societies to change the systems that oversee development and resource extraction so that ecosystem functionality — which supports all life — can be maintained or restored.

Figuring out and upholding thresholds to ensure ecosystem health is not easy. Much thought has gone into determining goals to tip the scales in nature’s favour, so that initiatives to heal the planet will outweigh activities that further degrade it, and ecosystem health can be restored where it’s been lost.

Some scientists have argued that “nature needs half” — that half the planet’s natural areas should be protected to maintain the processes that support human and non-human well-being. Considering we’re just one of around 10 million animal species, and many areas we grudgingly yield are covered with rock, ice and snow, that’s not a lot.

Ecologists around the world are making the case for societies to change the systems that oversee development and resource extraction so that ecosystem functionality — which supports all life — can be maintained or restored.

Last year, a group of international conservationists released a paper that advanced benchmarks to achieve a “nature positive” world. The goals are to reach zero net loss of nature after 2020, damage less than we repair by 2030 (become “net positive”) and achieve “full recovery” by 2050.

Full recovery could mean many things. The Convention on Biological Diversity links it to ecosystem services maintenance: “By 2050, biodiversity is valued, conserved, restored and wisely used, maintaining ecosystem services, sustaining a healthy planet and delivering benefits essential for all people.”

Our federal government is responsive to these targets and has made commitments to achieve them. However, it has not come up with a plan that outlines how these goals will be assessed and reported, nor defined what full recovery would look like in the Canadian context.

Our marks on the planet don’t have to be permanent. They were put down by us and can be taken up or out by us too.

But there’s wind in the sails; the UN has even declared this the “decade on restoration.”

Our marks on the planet don’t have to be permanent. They were put down by us and can be taken up or out by us too. We can apply the same ingenuity we used to construct the infrastructure we’ve imposed on the world around us to reconfigure it. Roads that fragment wildlife can be pulled out and replanted with vegetation; dams that block fish can be torn down.

As the editors of the essay collection Arts of Living on a Damaged Planet write, acts of restoration give us an opportunity to explore the question, “How can we repurpose the tools of modernity against the terrors of Progress to make visible the other worlds it has ignored and damaged?”

Our impacts on the planet are ongoing. One way of looking at the Anthropocene is to recognize that we are continually shaping the world with every development and restoration plan. Restoration initiatives give us the chance to hold the ground, literally, until, as Barry Lopez wrote in his book Horizon, “industrial expansion ends and begins to show signs of drawdown” and the scales tip back toward the health of lands and waters and the life they support.