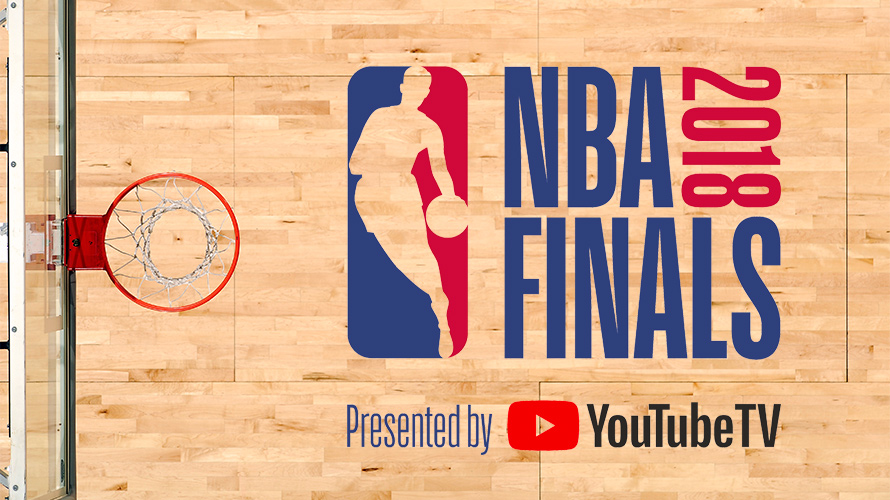 NBA games in 4K are coming to YouTube TV

Basketball fans, your view from the couch is going to be a little more dramatic in the near future. According to reports from Streamable, YouTube TV will start offering select NBA matches in 4K. However, users will need to have a YouTube TV subscription with the 4K Plus add-on.

Also, not every game will be made available in this format, however, some games are starting to get featured in 4K via YouTube TV. While some services such as Disney+ include 4K options as part of the base plan, YouTube charges a significant premium for that, which is why some users still won’t consider it.

In other news, not all sports content is yet available in 4K. For example, the Superbowl, which is one of the biggest sporting events in the world, will not be available in 4K this year either. Also, users flocking to YouTube TV to watch 4K content have found a way to access it without paying for the add-on. As one user claimed, “you only need to subscribe to YouTube TV and then sign in to the Fox Sports app to watch the available 4K content without paying an additional fee.”

While we should definitely get excited about 4K sports games out there, YouTube TV is not the only service supporting this type of content. From ESPN to Fox, FX, and National Geographic, there are quite a few programs streaming 4K movies, live shows, and documentaries.