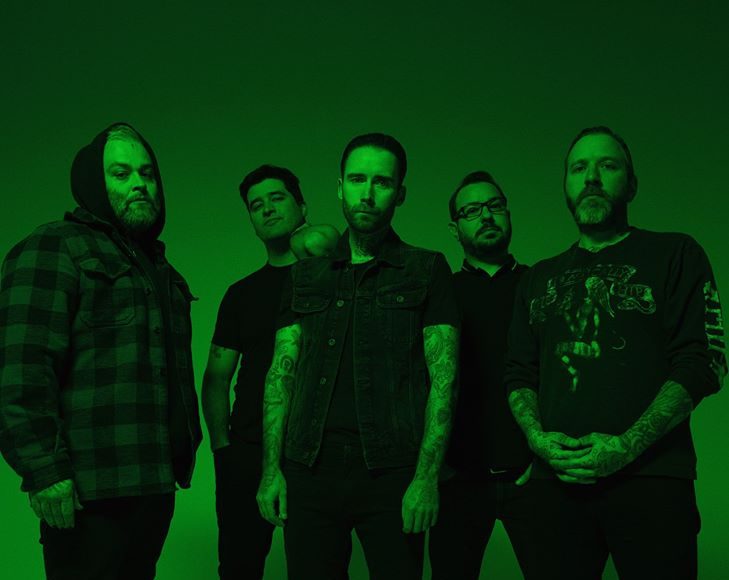 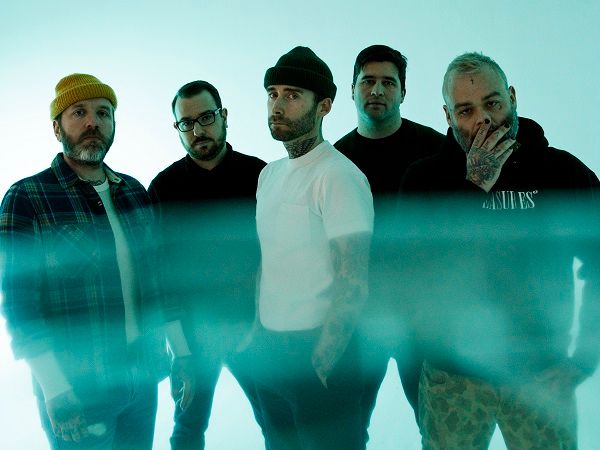 TICKETS ON SALE FRIDAY, NOVEMBER 22 @ 10AM
TICKETS AVAILABLE AT www.livenation.com

ALEXISONFIRE has announced select headline shows, to take place this January 2020 in Western Canada and Seattle, WA. The run kicks off January 20 in Winnipeg and includes stops in Edmonton, Calgary, and Vancouver with a final stop in Seattle on January 26. Supporting Alexisonfire on all dates are reunited modern day punk icons The Distillers who will co-headline the Seattle show. Montreal garage punk rockers NOBRO, hot off their national tour with PUP, will be opening all Canadian dates.

Tickets for all shows go on sale on Friday, November 22 at 10:00am local time. See below for all show dates and visit theonlybandever.com for direct ticket links. Alexisonfire have partnered with PLUS1 so that $1 from every ticket will go to organizations bringing dignity, equity, and access to communities who need it.

An official video for single “Familiar Drugs” directed by Michael Maxxis (who directed AOF’s personal favourite video for “The Northern” and City and Colour’s “Fragile Bird”, “Thirst”, and “Lover Come Back”) is available to watch HERE. The song was featured on Hockey Night in Canada earlier this year when the Montreal Canadiens, and Toronto Maple Leafs faced off.

On the heels of new music, AOF performed a handful of shows for lucky fans around the world, including one show in London, UK, and 2 consecutive nights each in New York, Los Angeles, and Toronto’s Budweiser Stage. Each of the first two dates in NY, L.A. and Toronto sold-out quickly with Alexisonfire having the distinction of being one of a handful of Canadian artists to perform two consecutive nights at the iconic Toronto venue alongside City and Colour, Drake, The Tragically Hip, and Sarah McLachlan. A highlight of the evening is when the mascot for NBA reigning champions The Toronto Raptors, aptly named The Raptor, kicked off the first show after Toronto’s Game 6 victory over Golden State the previous night.

Joining Alexisonfire as openers on all dates are modern day punk icons The Distillers and Montreal garage punk rockers NOBRO. Few modern day punk icons have not only embodied the genre so truthfully but also transformed the depth of what it can mean like The Distillers. Formed in 1998 in L.A., the cult-status band, featuring guitarist/vocalist Brody Dalle at the helm, returned to perfect punk form last year after reuniting and releasing their first music in 15 years. NOBRO, a self-proclaimed power trio of punk, garage rock babes, combines technical prowess and garage band aesthetics, using bass driven rhythms and heavy guitar riffs to underscore irresistibly catchy melodies.