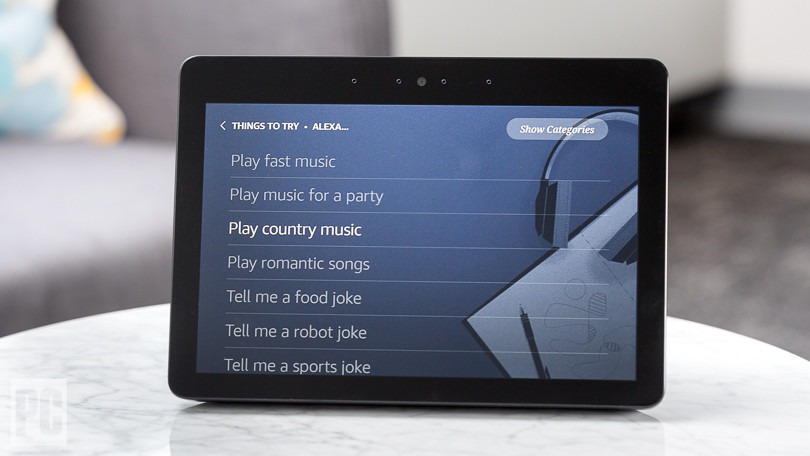 Whether you like Apple’s AirPods or not, you have to admit that the technology in them is just bespoke. They are tiny, feature-packed and their new version supports Siri at all times.

The AirPods may be just so good that Amazon doesn’t like them – or in fact wants to create a competing product to them. According to a new report from Bloomberg, the largest online retail site is working on a new pair of wireless earbuds which will come with Alexa support and be designed to compete with many other handy wireless headphones.

AirPods With Alexa Support: What We Know About The Features

As the report cites, Amazon is said to be focusing on audio quality as a major differentiator that could set these headphones apart of the competition. The other great feature is Alexa – meaning that users will be able to use the headphones for anything that they’d be able to do on their phones from playing music to shopping on Amazon to adding things on their to-do list and more.

Just like Amazon’s Echo speakers, you will be able to call up the digital assistant by saying “Alexa” (similar to the “Hey Siri” feature in the second generation of Apple’s AirPods).

However, where Amazon’s earbuds will fall short is the built-in LTE network which means that they won’t be able to work independently without a smartphone to actually access Alexa. For that integration, Amazon may want to partner with Google (and Apple) and get it work.

The other features of Amazon’s planned earbuds will include a list of standard stuff that we are already used to seeing on the AirPods.

These will include a storage case for recharging between uses as well gesture controls for answering calls or controlling music. What we don’t know for now is the expected price and the release date.

According to Bloomberg, Amazon could release the headphones as early as this year – but there is no word about their cost or sound quality. Still, this proves that Amazon likes to move fast with its competition and become a direct rival to Apple’s wireless technology.