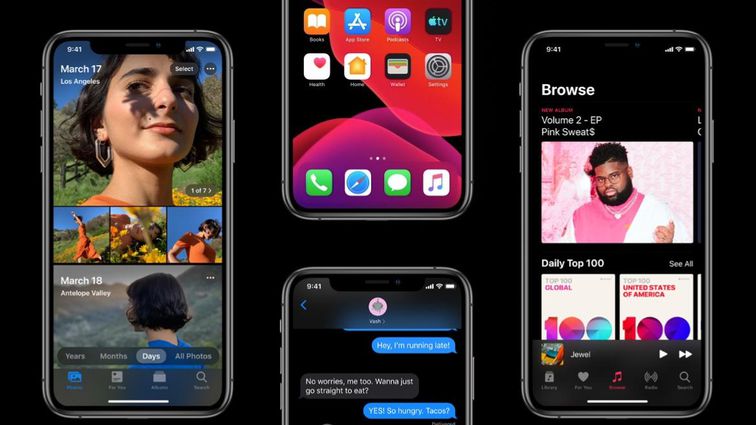 The 5 Best Features in the All New iOS 13

There are a couple of new features which have been announced by Apple recently as part of its new software version – the iOS 13. The official announcement came at Apple’s annual WWDC developer conference which took place in San Jose this week.

What is interesting is the fact that Android is on about 90% of the world’s smartphones. However, that did not stop Apple to maintain its status and reputation. Obviously, the hard work done by the Apple team has given us a lot of great features in the all new iOS 13, ranging from small tweaks to new features and keyboard tricks which definitely got us excited.

Below, we are listing a couple of the best iOS 13 features which Apple introduced at the WWDC developer conference.

1. Dark mode on all devices and apps
Welcome to the dark side. Apple’s iOS 13 will come with a dark mode which will replace a light screen with a dark one, appearing not only on the main screen but also within apps such as the calendar app, music and photos apps. The system-wide dark mode is a popular trend across apps, and it seems like Android Q is implementing it, too.

2. The swipey keyboard
Swiping for typing is not a new thing, actually. Android users have gotten used to it for some time now though a number of third-party apps. However, Apple is adding the ability directly to its phones and labeling it as QuickPath Typing. In theory, this is a faster and more accurate way to pack at the virtual keyboard and is very handy for one-handed typing.

3. Rotating a video
Ever found yourself shooting a video in the wrong orientation?
Well, with the iOS 13, you can now rotate your videos. Photo editing will get new updates, too, with new abilities to adjust pictures by tapping and dragging them with your finger.

5. Siri with a new voice
Apple’s popular voice assistant, Siri, will get an audio update in iOS 13. The new Siri is said to sound smoother and more natural to our ears. All of this is a product of a lot of algorithms and AI software which makes Siri perfect in many ways. In iOS 13, the assistant will also work better with AirPods, the HomePod, CarPlay and Safari.

We hope you are excited for the new updates and can’t wait to get them on your device(s)! 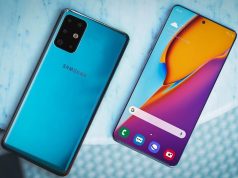 Samsung Galaxy S11: All The Leaks And Rumors 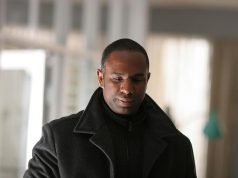