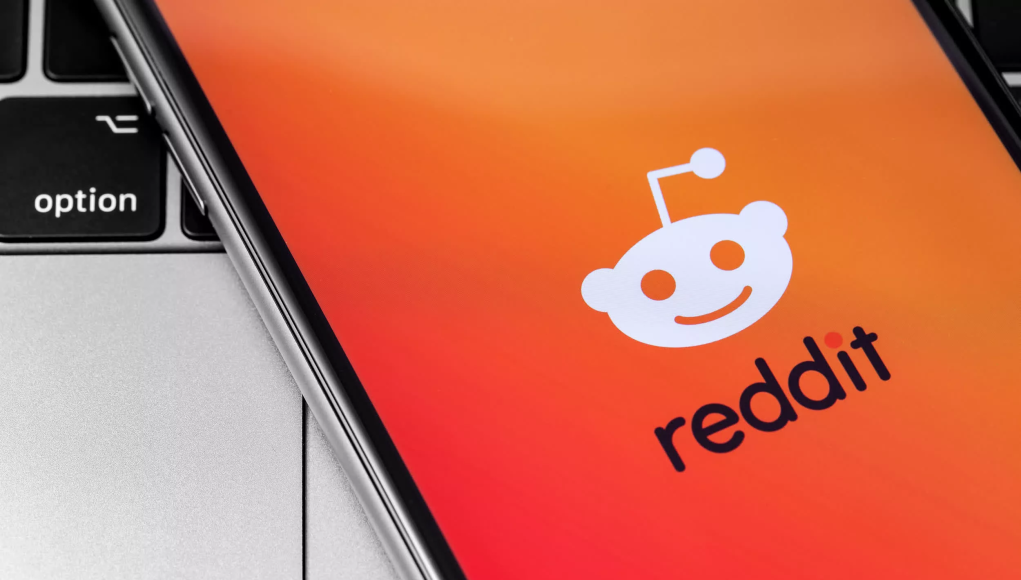 What is Reddit Talk and how does it work (+ Latest Update)

If you are new to Reddit Talk but familiar with Reddit, the best way to describe it is as the audio-based equivalent of the popular network of communities. Inspired by the popular app called Clubhouse, Reddit created Reddit Talk in April 2021 and pitched it as a place for you to start talks about “Q&As, AMAs, lectures, sports-radio-style discussions, community feedback sessions.”

You can use text threads, images, videos, chats, and live streams – and have conversations and hang out with people in your communities. Reddit Talks appear within subreddits and currently, only moderators can start them. However, any Redditor on iOS and Android can listen to a Talk and react with emojis.

Listeners can also raise their hands if they want to be invited to speak. Talk hosts can invite, mute, and remove speakers. While Reddit was at first “testing ways” to see how to customize Talks with emojis and background colors, the latest update shows us a range of new features that are designed to rival the likes of Clubhouse and Twitter Spaces.

This Wednesday, Reddit announced new features via a blog post – namely, recordings of past sessions which have a playback bar that allows users to skip, pause or unpause, and fast-forward or rewind the recording.

Also, the latest update allows for users to access the Reddit Talk features via a Web browser – people can join the Talk sessions as listeners and raise their hands to speak while using the website. The company has also (finally) added support for comments and emojis, which makes engaging in conversation without speaking possible for any listener.