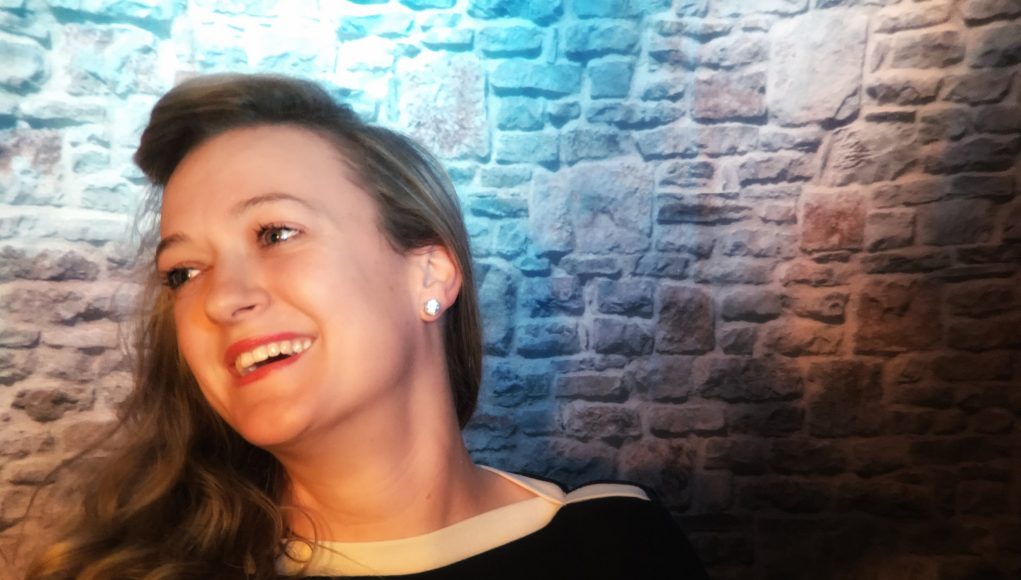 Comedian Velina Taskov headlines Dakoda’s Comedy Lounge on May 4th at 9 pm,
before setting off on Canada-wide tour.

Velina Taskov, a Kelowna transplant originally from Melbourne, Australia, will make her first headlining performance at Dakoda’s Comedy Lounge on May 4th, 2019. Taskov, a vet technician by day, brings her comedic presence to the stage with finely tuned observations about life in Canada, curiously defined as from dating to dead dogs.

Although this will be Taskov’s first headlining experience at Dakoda’s she has honed her stand-up act both internationally and locally at events such as the Comedy Bloodsport, the Wine & Laughs Comedy Fest, Calgary Funny Fest, Kelowna’s Fringe Festival, the Okanagan Comedy Fest, and the JFL NW 2019 Outsiders show.

Taskov moved to Kelowna just over three years ago, “Kelowna is a beautiful place to live and I’m very fortunate that the comedy scene here has been the best place to start stand up!”

The comedian has been performing stand up for nearly two years, but says, “I feel like I’ve always been a comedian since I was little. I love making people laugh.”

When asked what the challenges are as female comedian Taskov explains, “The challenge I face is people still using the term “female” comedian… instead of just comedian. Being a comedian means you’re either funny or not funny. I think it would be inaccurate to assume that comedy is a boys’ club, it’s not, it’s a funny person’s club.”

Taskov and fellow Kelowna comedians, Matt Baker and Andrew Verge will set out on May 31 for a summer-long cross-country tour, the Canada Comedy Jam. The three comedians will be accompanied by four canine companions, with the goal of performing as many comedy scenes as possible within three months. The tour will be part of a Youtube docu-series that will show the comics up-close and personal behind the scenes and on the road.

“No holds barred: the good, the bad, the funny, the inspiring, and the weird. We want to pull the curtain back on life backstage and on tour. It’s not about the shows. It’s about the elbow grease, play-time, trials and adventures between the shows. The tour is the vehicle we are using, but the show will be about what happens off-stage,” the comedy team states on their Kickstarter page.

Although the team of comedians are looking to support their filming of the project via Kickstarter, the show will go on regardless of how much is raised. Go to Kickstarter to see the benefits of supporting the tour or subscribe to their YouTube channel to follow along. Taskov will also be creating a podcast, her own personal project, throughout the tour where she will interview other vet workers.

When asked what she would like her future to look like, Taskov replied, “I’d love to hit the road and sell out shows throughout Canada and the States.”