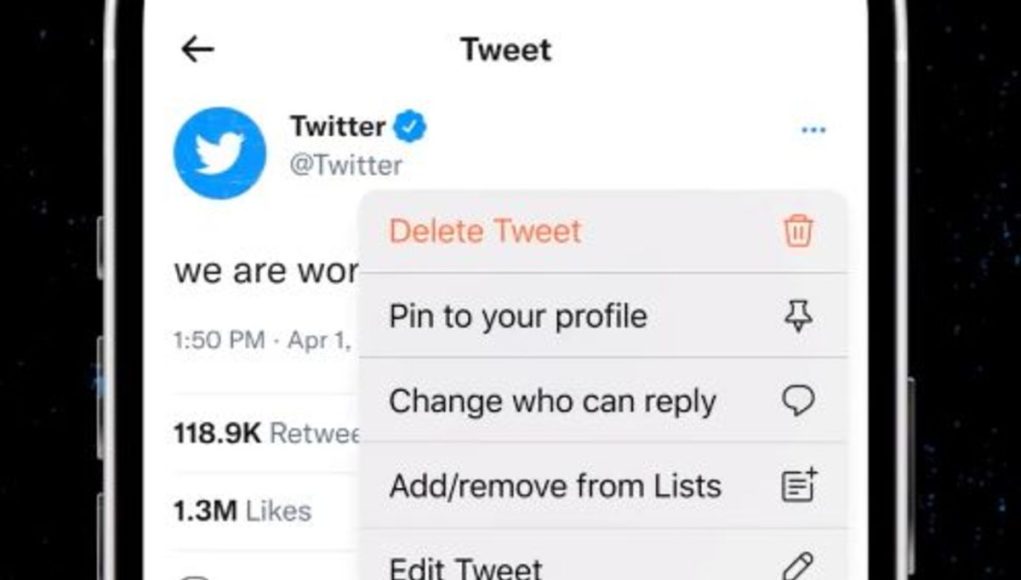 If you are a paying subscriber on Twitter, you can now edit your tweets. What a time to be alive, right? The feature is now available to Twitter Blue subscribers only, a service that costs $4.99 per month. However, not all tweets can be edited – polls, retweets, and replies don’t support editing. However, on the tweets that do, you can just hit the pencil button at the corner and edit your tweet in real time.

Even though the feature is still in testing mode and some aspects could change in the future, it was something many Twitter users were hoping for. The official announcement by Twitter was made on April 1 (and no one believed the company at the time), but here we are.

In an official tweet, the social media giant announced that it is expanding the Edit Tweet test to the US and that the feature is currently limited to Twitter Blue members. You can edit tweets “a few times” within 30 minutes of publication, as Twitter originally explained in September.

Besides edited tweets, Twitter Blue members currently have access to a feature that holds their tweets for up to one minute, just so they can review the tweet and “undo” it before it is actually published. This is a feature that is likely to be praised by celebrities preventing tweets made on accident.

You can also see when a tweet was edited – all you need to do is spot the pencil icon and timestamp indicating the last edit. Click on the label, and you will view the edit history and previous versions of the post. This was done in an attempt to promote full transparency.

Meanwhile, the San Francisco social media network is still in talks over reaching a potential agreement after the months-long litigation with the billionaire entrepreneur and Tesla/SpaceX CEO Elon Musk. Musk proposed to buy the social media company in a $44 billion deal earlier this year.