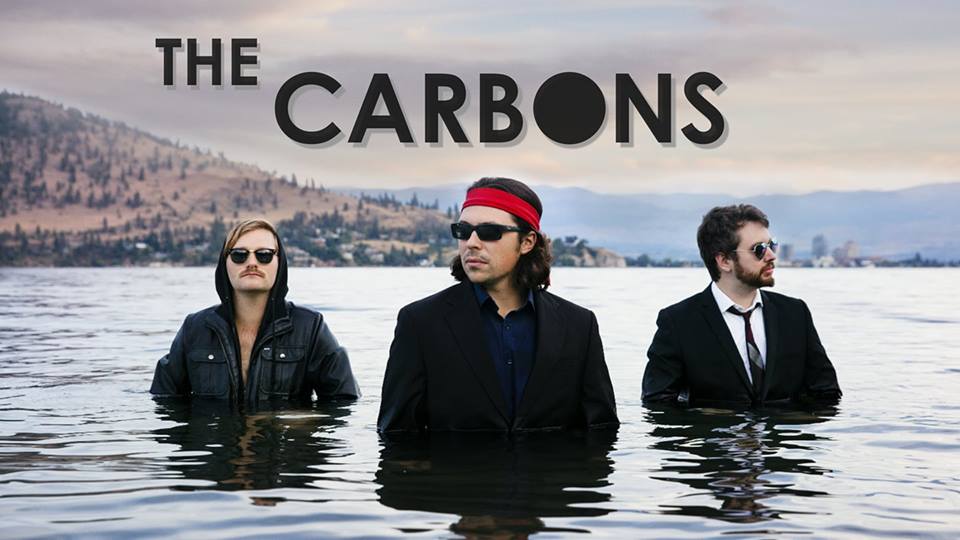 The Carbons’ Release New Single ‘Who You Foolin?’

The Carbons are relatively new to the Kelowna music scene – they showed up on the scene at the end of summer in 2017, and have been working like dogs since inauguration. The trio has soaked up a number of successful dates on home turf here in Kelowna, made some short touring jaunts and have already been through the studio in the mere nine months of their existence.

The Carbons just dropped their first single entitled Who You Foolin? (Girls Night Out). It’s a fierce tune, showcasing the groovy rock sound that is becoming the band’s trademark sound. New listeners will be able to taste notes of The Black Keys and Jet in this one – upbeat and catchy, with heavy drum sections provided by drummer Nathan Murdoch. Tomy Thisdale’s lead vocals and Connor MacDonald’s vocal support grab you with the “Who do you… Who do you” in the catchy final sprint to the end of the tune.

This is the first taste of the band’s full-length album August Ash, assumedly named for the hazy skies we here in Kelowna receive every August. The tracks were all recorded locally in Kelowna by Dan Harden (Malibu Knights) at ArcHouse Studios. With an album release party in Vancouver slated for May 12 at The Fox Cabaret, a month-long album release tour and a number of shows lined up in the summer, this band is jumping on the scene with all the vigor and excitement that a new rock outfit needs to get along in this industry. 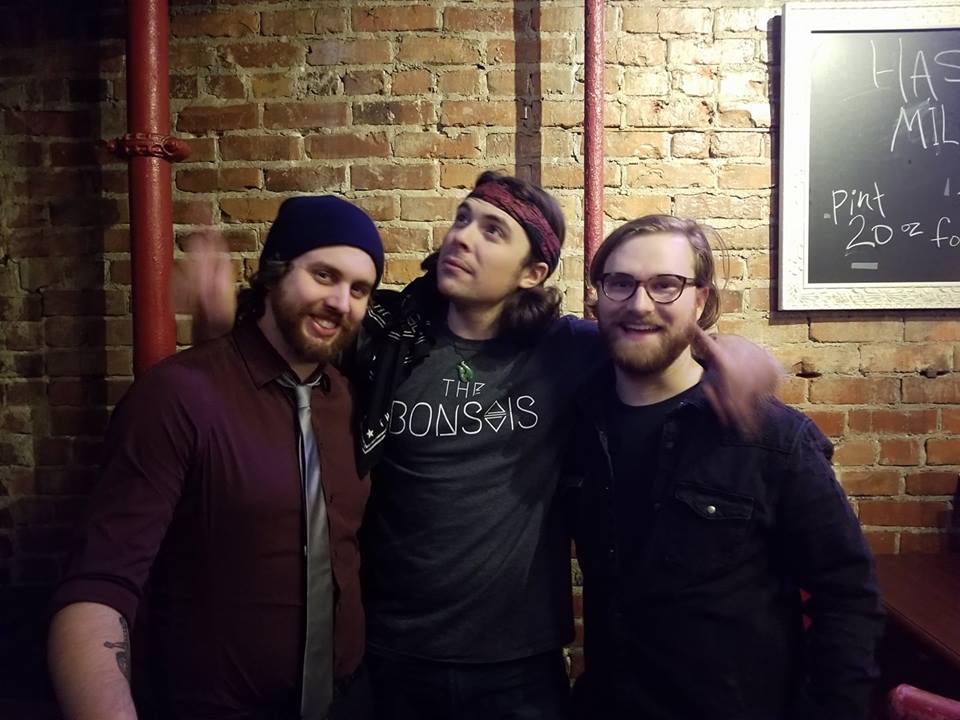