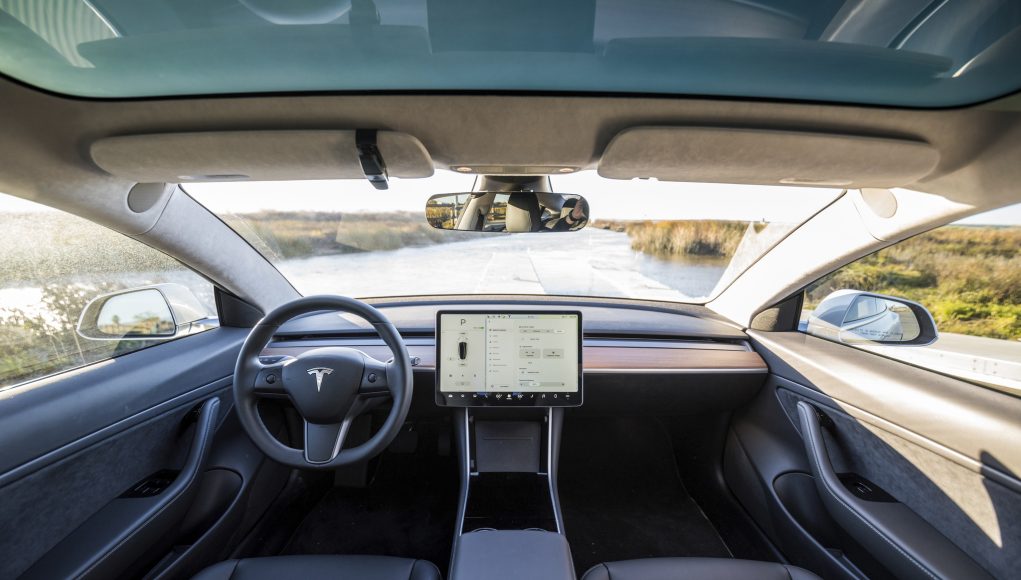 The CEO of Tesla, Elon Musk, has recently clarified the new features in regards to the Model 3’s rear-view mirror. Tesla’s new car model will apparently get a camera located above its rear-view mirror for situations in which the vehicle is being used as an autonomous taxi.

“It’s there for when we start competing with Uber/Lyft,” Musk wrote on Twitter in response to a comment aimed at the privacy concerns about the new vehicle camera.

“In case someone messes up your car, you can check the video,” the Tesla CEO added, pointing to the fact that the camera could be used to augment the car’s Sentry Mode and help keep an eye on pets and thieves.

Musk spoke about his plan for Tesla cars back in 2016 when he released the car company’s “Master Plan, Part Deux” document. Then, Musk said that he plans to allow Tesla owners to make extra money from their cars by renting them out as autonomous ride sharing vehicles on platforms such as Uber and Lyft.

The result of this, according to Musk, can help by “dramatically” lowering the car’s cost of ownership “to the point where almost anyone could own a Tesla.” The video presenting the new feature can be seen in this tweet with Musk’s response to it.

In a follow up tweet, Musk also confirmed that the hardware to allow for  a car to be rented out is already present in cars and it is just a matter of finishing the software and going through regulatory approval in order for this feature to go live.

Elon Musk also said that the internal camera “could be used to supplement cameras on the outside of the vehicle as it can see through 2nd side windows and rear window.” As such, it can extend to its main features and aid the Tesla’s Sentry Mode by recording break-ins and other accidents.

Experts are not sure if this functionality will arrive this year, mostly because of the regulatory approval which may take a while.

Do you like Tesla Model 3’s new rear-view camera? Or believe that it can help traffic and drivers? Let us know your comments!