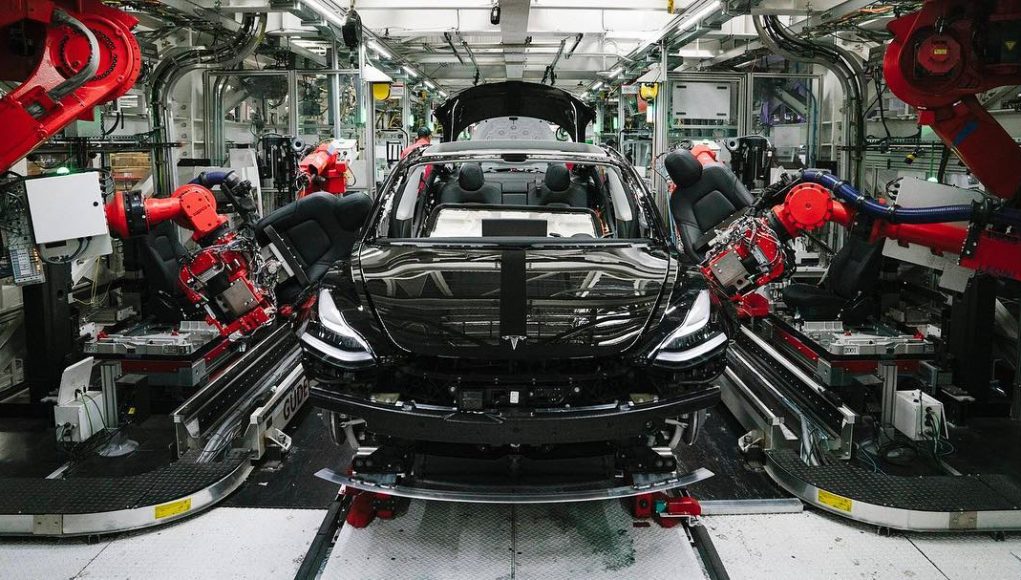 2021 was a record year for Tesla, the electric car manufacturer which just topped its yearly record.

As an official report shared by the company states, there have been a total of 936,172 vehicles sold, with more than 308,000 shipped in the last quarter. 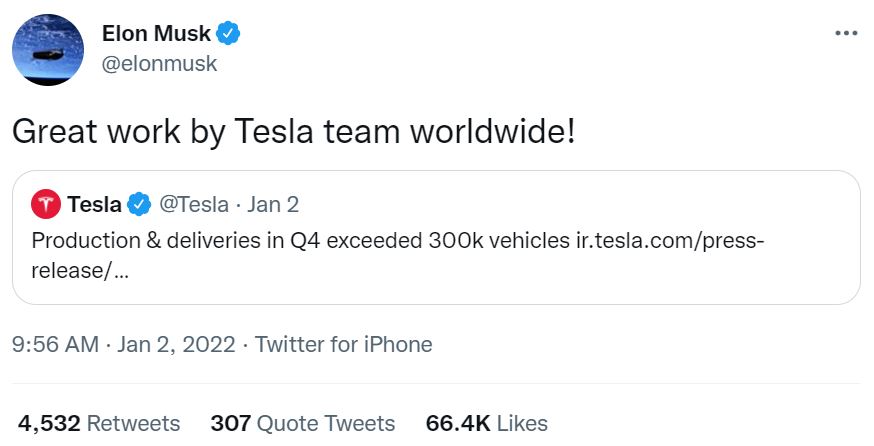 Previously, Tesla mentioned that it is working on increasing the deliveries by about 50%. The company’s CEO announced that they surpassed the annual growth goal, and is confident about cutting costs, knowing the increased demand for electric cars nowadays.

As you may know, there is an ongoing chip shortage which caused a number of car manufacturers to stop production, including Tesla. Last year, Tesla rewrote its software to mitigate the impact of the shortage, shutting down the California plant in February 2021.

Despite all of this, however, Tesla’s value exceeded $1 trillion in October 2021 after the rental car company Hertz added 100,000 Teslas to its rental fleet.