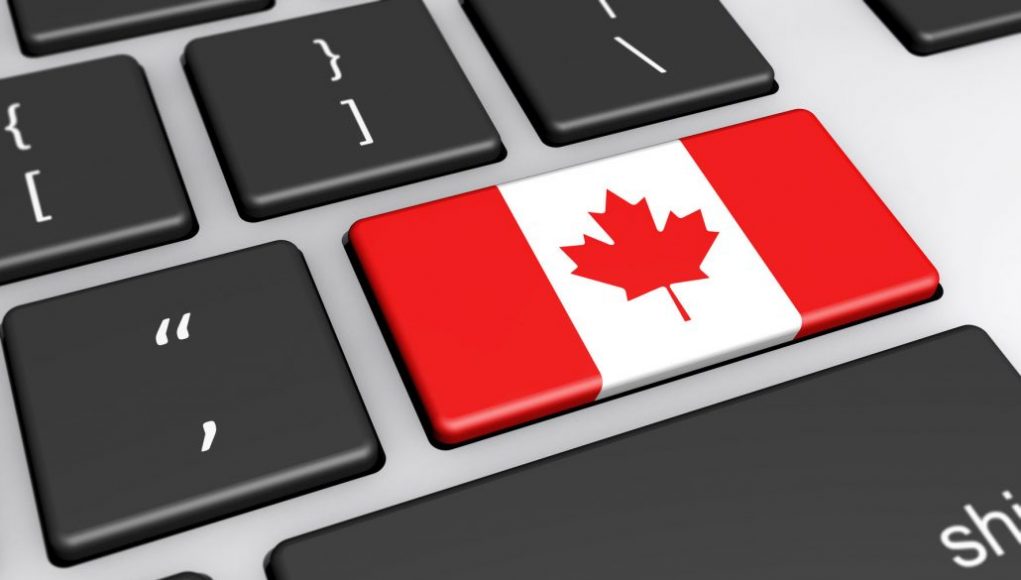 Big tech regulation is happening in Canada, and it seems to affect both privacy and tax policy, as well as many accompanying elements. The key areas that the regulators addressed fall into four main categories which include harmful content such as hate speech; consumer and data privacy; taxation; and broadcasting/telecom and content. Below, we are going in detail on all of the updates.

A Legislation For Hate Speech Is Coming

Foreign tech platforms situated in Canada, as well as other places of the world, have been exempt of many tax laws. As of January 1, 2022, these “non-resident vendors” that provide digital services will have to pay a sales tax in Canada. However, our country is not the only one with this initiative – more than 100 other countries have been working with the OECD on a coordinated approach and a global tax reform for these entities, which mostly include corporations such as Netflix.

The privacy of Canadians has been protected under the new Bill C-11, brought to life by Navdeep Bains, the then Minister of Innovation, Science and Industry. Under this new reform, breaches and the disposal of personal data, as well as any personal information will be restricted. Similarly, companies gathering this sort of data will need to document the purposes for which the data is collected, used, or disclosed.

News Publishers May Get A New Digital Platform

News content featured on local platforms is about to change, too. As a department spokesperson recently said, “We are currently exploring options for a made-in-Canada formula that would ultimately lead to a comprehensive, coherent and equitable digital framework for both Canadian news publishers and digital platforms.” There will be a compulsory bargaining code between the news publishers and big tech platforms (such as Google and Facebook).

All of these updates show that the government is seeking to regulate many aspects of technology, and find new ways to capitalize on the popularity of big players in tech.