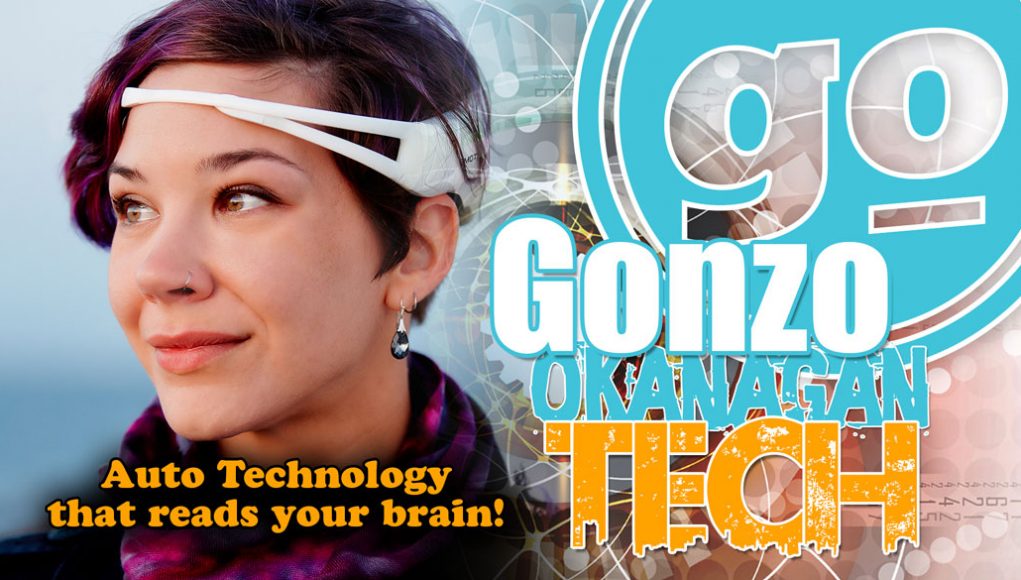 Big news are coming from the automobile giant Nissan. According to an announcement made by the company today, the teams are working on a new system that will help drivers execute evasive maneuvers faster by using brain wave technology.

In other words, the new system is about to recognize whether a driver is about to brake, swerve or perform an evasive move. The aim here is to build a “brain-to-vehicle” connection that will sync in and help a car with semi-autonomous capabilities to use the information from the brain as data and execute it in less than a second.

The first stop for this new technology by Nissan will probably be put on display at the Consumer Electronic Show (CES) that will take place in Las Vegas from January 9th to 12th. However, it is obvious that the technology only boils down to details, plans and concepts at this point and is not even close to implementation, as a representative from the company reported. The practical implementation is about to happen in 5 to 10 years.

Still, the ability to measure signals from the brain and implement them in a device such as a car is an impressive move. What’s more impressive is that automobile companies are starting to see the real benefits of technology and how it can help in life-saving situations. Everything is based on a method called electroencephalography (EEG) which is a technology using a headset dotted with electrodes that press against a person’ scalp or come as close as possible.

So far, EEG headsets have been used for prosthetic limbs, video games and a lot of other things. The idea of using them in a normal car is new but not something that is entirely impossible, according to Nissan. 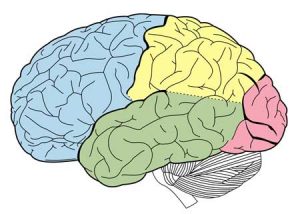 In the end, the idea of a brain-assisted car definitely seems impressive to many people. Nissan even named it “exclusive” technology but is not the first company that is exploring the idea of bringing brain waves into the driving experience. Renault and Jaguar have also announced that they are working with similar technologies and there were some similar ideas being tested in as early as 2011.