Microsoft To Stop Generating Waste From Its Operations By 2030

Reducing waste is probably part of every company’s roadmap. Or at least the most innovative ones with a sense for environmental friendliness. A great example for this just came from Microsoft, which apparently plans to stop generating trash from its operation by 2030.

As the company announced, it will stop using single-use plastics in its packaging by 2025. Microsoft proudly announced its goal which is zero waste, powered by what they call “Circular Centers” which will allow the company to either reuse or recycle 90% of its waste on site (instead of sending it to third-party recyclers).

Obviously, this will further increase the profits for the big technology company. One of the biggest items which is planned to be recycled in-house are the servers used in Microsoft’s data centers. In addition, the company pledged to eliminate waste from its own manufacturing process, even though its suppliers won’t stick to the same zero waste goal.

Proof for this new initiative led by Microsoft lies in the latest Surface laptop and Surface Pro X models, which have been designed in an easier way. According to the general manager of energy and sustainability at Microsoft, Brain Janous:

“We are absolutely committed to increasing the repairability of our own products, but also try to balance other aspects such as safety, and durability, and of course — probably most importantly for us — privacy and security.”

The entire zero waste pledge also accompanies a major environmental goal that Microsoft set at the start of 2020 – to become carbon negative by 2030. As the company said in January, it will remove more greenhouse gases from the atmosphere than it produces by 2030, making sure that it is drawing down all the carbon dioxide emissions that it has ever released by 2050.

However, the company still has no plans on reducing its electronic waste (e-waste) in the future. 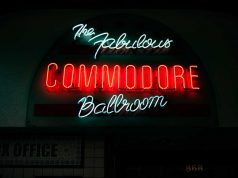 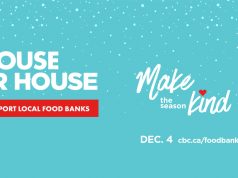