Home Tech TECH: Could We Start Flying In Electric Planes? 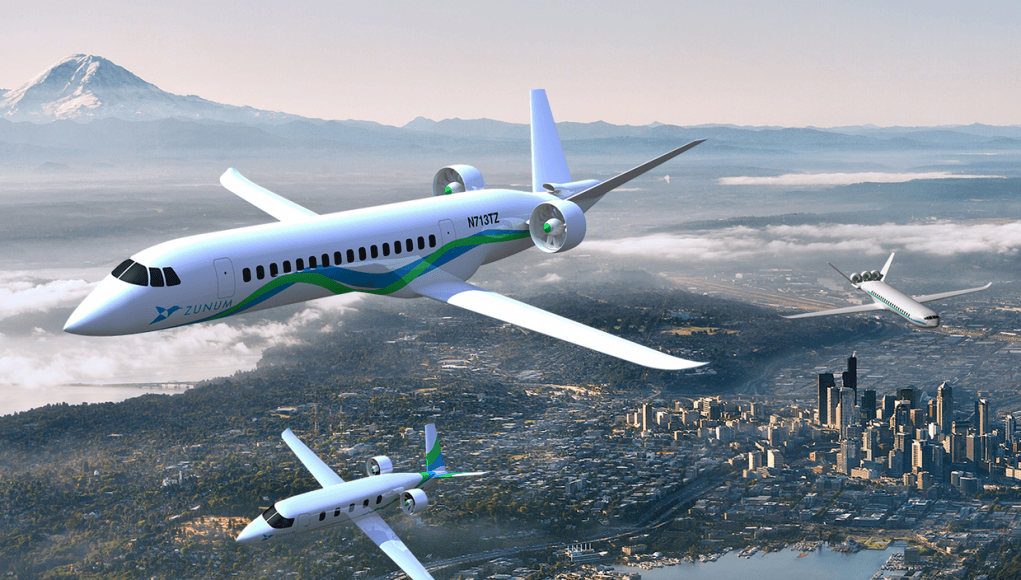 Could We Start Flying In Electric Planes?

Believe it or not, electric passenger planes are a topic that is scratching the surface of possibilities lately. The main benefit of these planes will be seen through the emissions and noise reduction as well as the potential cost savings that will be achieved.

In a way, electric passenger planes could act as drones – flying around without polluting the air and being an affordable option for many. However, the real challenge here is to build the economically viable passenger aircraft which will be capable of taking lots of passengers.

BBC has already covered this in the ‘Disruptors’ show, where they say that humans make more than 4 billion flights annually – however, there is a growing need for convenience and speed that must be satisfied.

According to BBC, this demand will potentially stop climate change and contribute to a greener future for people. In parallel, it will present another revolution in the skies.

The director of aerospace at the UK’s Cranfield University, Ian Gray, says that this could be possible, especially after the recent revolution and discoveries in tech. As he says: “We’re seeing new materials.. We’re seeing new technologies around autonomy [self-flying aircraft] and artificial intelligence for the first time applied in aerospace. And we’re seeing really exciting opportunities around electric propulsion.”

Electric transportation in the air is a dream for many people, especially after the success in building electric vehicles. From drone-like taxis to potential passenger planes, only the sky is the limit when it comes to this topic.