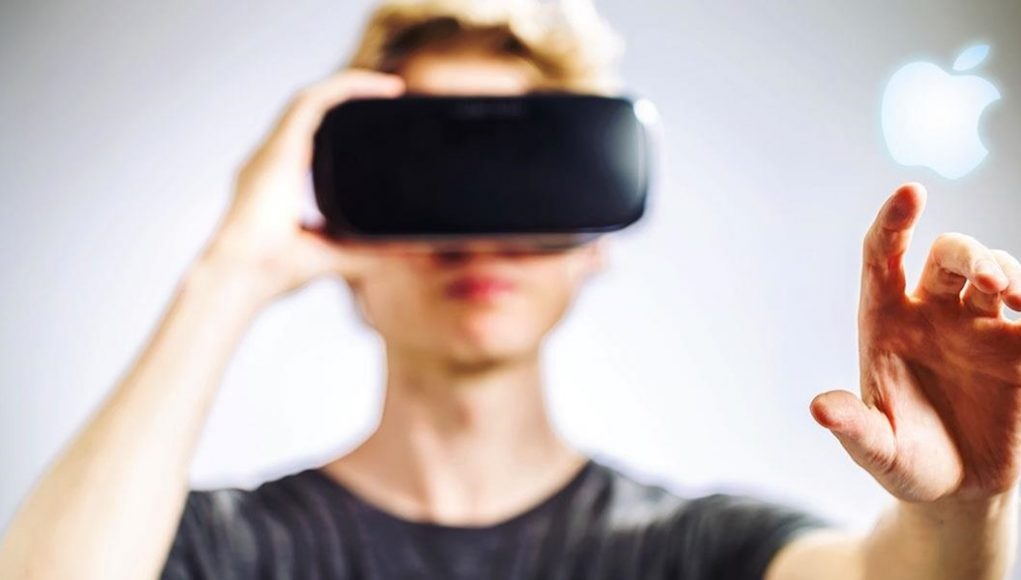 The tech giant Apple and company behind the iPhone have been working on a combination of AR and VR devices which are classified in the category “wearables” which would be rolled in at least five years from now.

A new report from Bloomberg details the process, covering some of the internal conflicts regarding the product design but also talking about what the final devices could look like and which form they could take.

Apple Confirms That Its Headset And AR Glasses Are In Development

Bloomberg noted that the Apple AR and VR teams led by Mike Rockwell have two main products in development. One of them is reportedly codenamed N421 and comes as a pair of lightweight AR glasses. The second is codenamed N301 and is said to be a headset which will combine the best of both AR and VR worlds. The report reads:

“N301 was initially designed to be an ultra-powerful system, with graphics and processing speeds previously unheard of for a wearable product. The processing capabilities were so advanced — and produced so much heat — that the technology couldn’t be crammed into a sleek headset. Instead, Rockwell’s team planned to sell a stationary hub, which in prototype form resembled a small Mac, that would connect to the headset with a wireless signal. In Rockwell’s early version, the headset would also be able to operate in a less-powerful independent mode.”

However, it ws the former design chief at Apple named Jony Ive who reportedly disliked the N301 headset idea that needed an external device to run – and instead saw a less powerful headset as the answer.

Quick Facts On The Wearables’ Design And Concept

Ive also preferred the concept of the N421 glasses overall, because they would not take people out of the real world as much. According to Bloomberg, the CEO of Apple Tim Cook also sided with Ive’s direction in regards to the hubless N301 headset after a standoff that lasted for months.

“Although the headset now in development is less technologically ambitious than originally intended, it’s pretty advanced. It’s designed to feature ultra-high-resolution screens that will make it almost impossible for a user to differentiate the virtual world from the real one. A cinematic speaker system will make the experience even more realistic, people who have used prototypes say.”

Some of the key takeaways from the Bloomberg report include the following:

We may see the first headset announced by Apple in 2021 along with a 2022 release if everything goes according to plan. Are you excited about the Apple headsets? Let us know in the comments!