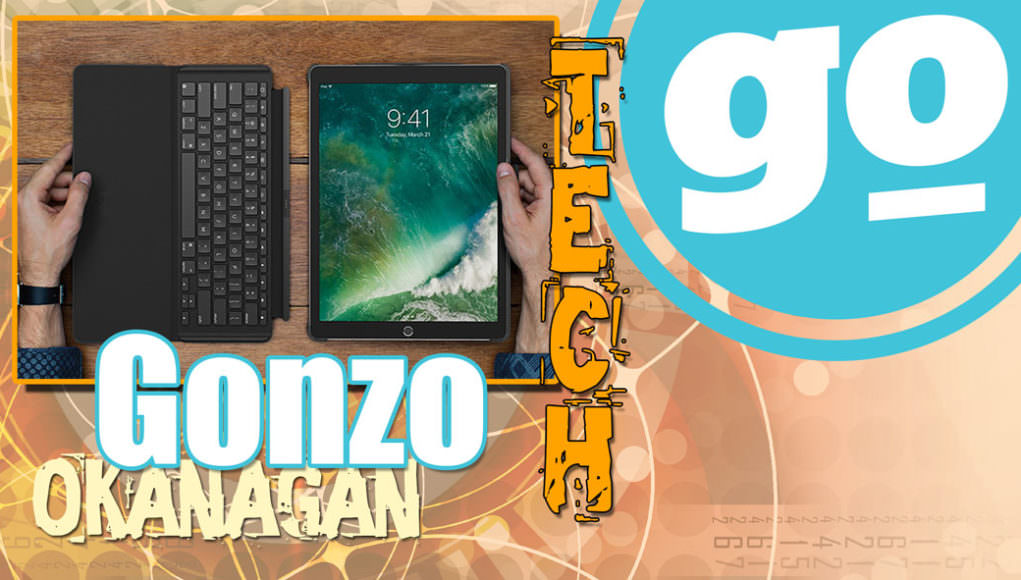 If you are a tech lover, prepare to be amazed with Apple’s new release – the 2017 iPad Pro 10.5 – which is definitely more than just your reliable tablet. Apple definitely decided to step up their game with this tablet release, dropping a lot of jaws and making this new iPad a true game changer.Still, the feature that drops most of the jaws is not the tablet itself – but the new operating system by Apple, the iOS 11. A little more than a year since the release of the 9.7 inch iPad Pro, we are seeing a solid replacement in terms of power, convenience and app selection.

The Difference Between The Old – And The New iPad PRo

One thing that makes both of the iPad Pro models great is the fact that they are the fastest tablets on the planet. Even though they come at a hefty price, they are paving the way of the tablet ecosystem and come with some of the most advanced hardware and software features we have ever seen.Now that you know that both of these models are great, let’s state the obvious difference.While the Apple iPad Pro 9.7 inch is designed to work on iOS 10, the new 10.5 inch model is meant to function solely on iOS 11. The specs are the primary difference for that – since the new model comes with a better processor, a bigger and better screen, greater support for the Apple Pencil and definitely a better camera.

The Price Makes Everything Obvious

If there is one difference, it is the price. The iPad Pro starts at $649 for a 64GB model, and goes up to $1079 for a 512GB of storage and LTE. On top of that, designers might want to gear up with the Apple Pencil ($99) or the Apple Smart Keyboard ($159).Wait, did we mention keyboard?Yes. Apple made a leap forward and made the iPad Pro 10.5 inch device a tad better – and a tad more similar to mini-sized laptops. Probably that is the reason making it more expensive – but also the reason that it is powerful enough to serve you as a reliable laptop.When it comes to actual design, the back of both models seems similar – while the front screen is bigger and better. And if you are thinking there is no difference in the size than a mere inch, that’s not the case. The Apple iPad Pro 10.5 inch model makes it easier than ever to pop over a keyboard or draw with the Apple Pencil.With a high-resolution display, amazing convenience and intuitive features, this tablet is definitely the best Apple ever made. And that is one reason (enough) to buy it.Here’s a great video review from The Verge that gets into a lot of details with the iPad Pro 10.5. Enjoy!