Home Events Stars On Ice at SOEC, with Kurt Browning and Elvis Stojko 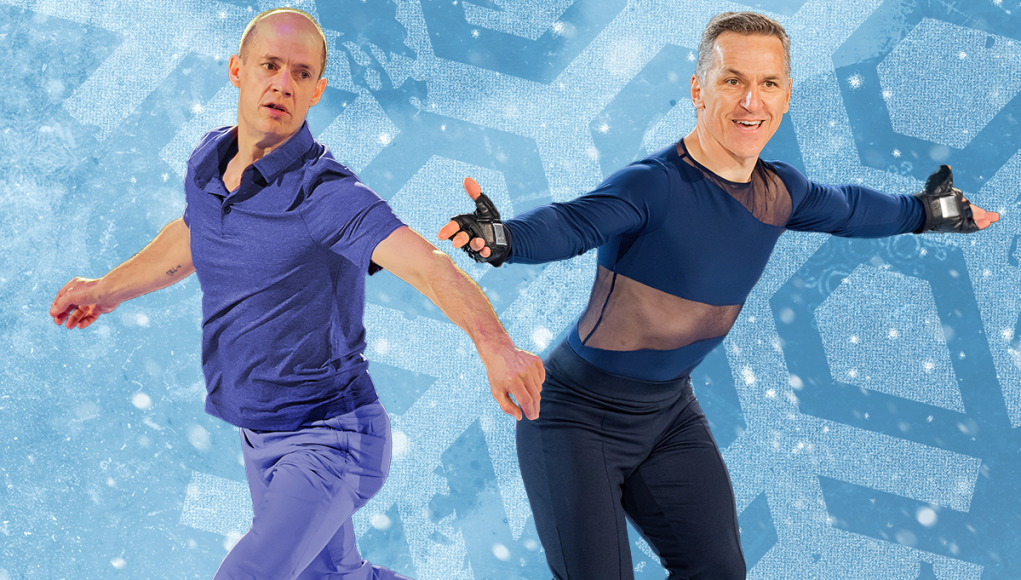 If you ask for the stars this Christmas, your wish will be granted! Stars on Ice brings a special holiday edition of its award-winning figure skating show to Canada, including a stop in Penticton on Saturday, December 17, 2022 at the South Okanagan Events Centre (SOEC).

Stars on Ice is pleased to have World Vision Canada as the Official Charity for the 2022 Stars on Ice “Holiday” tour.

Stars on Ice continues to be a pioneer in figure skating by offering fans throughout North America the rare opportunity to witness some of the world’s most accomplished and artistically gifted champions performing together in both individual and ensemble routines.

Tickets for the Penticton date will go on sale Friday, October 14, at 10:00AM PST and can be purchased in person at the Valley First Box Office or online at valleyfirsttix.com.