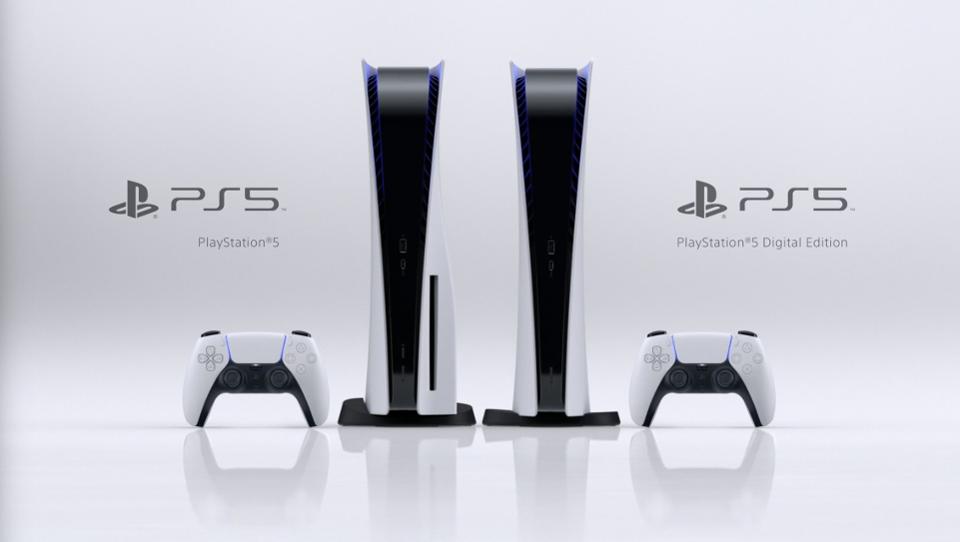 A new mishap by Amazon France caused tech fans and PlayStation aficionados in Europe to discover the price of the upcoming and latest console by Sony. It was Amazon France that briefly listed the PlayStation 5’s price and release date before taking the information out of the listing.

A content creator and concept designer named Ben Geskin shared what he found with his 100,000 Twitter followers. As he noted, he was able to see the listing prior to Amazon removing it. He took screenshots and these are not going anywhere.

It is now entirely possible that the information from the photo is not accurate – as with all leaks, information like this should be taken with a grain of salt. However, if this turns out true and the prices of PS5 are as listed in the screenshot, fans would be happy for sure.

One of the things which fans immediately noticed was the accurate information when it comes to the release date. As Sony probably planned, PS5 will be released in France on November 20th, 2020 which is in the midst of the holiday shopping season and only one week before Black Friday.

The Amazon France listing (screenshot) has prices for both the PS5 and PS5 Digital Only console editions. The first is listed €499 and the Digital Edition clocks in at €399 – prices which are actually affordable for a console of this quality.

Many are now curious to see if these prices are the real deal or they would be changing later. Also, fans have converted them into USD and CAD and found out that if this is true, buying a Sony PlayStation 5 could cost anywhere from $450 to $565 which is solid.

Amazon France later stated that this image is faked and told TechRadar the following:

“The screenshot showing a PS5 product page on amazon.fr with a price of 499€ and a release date on November 20 is a fake and is not coming from our website.”

Still, the screenshot tickled the brains of many and definitely made the lives of PS5 fans a lot more interesting. The big question is – will the Sony PS5 console come on time again – or might it be delayed because of a new COVID-19 outbreak?