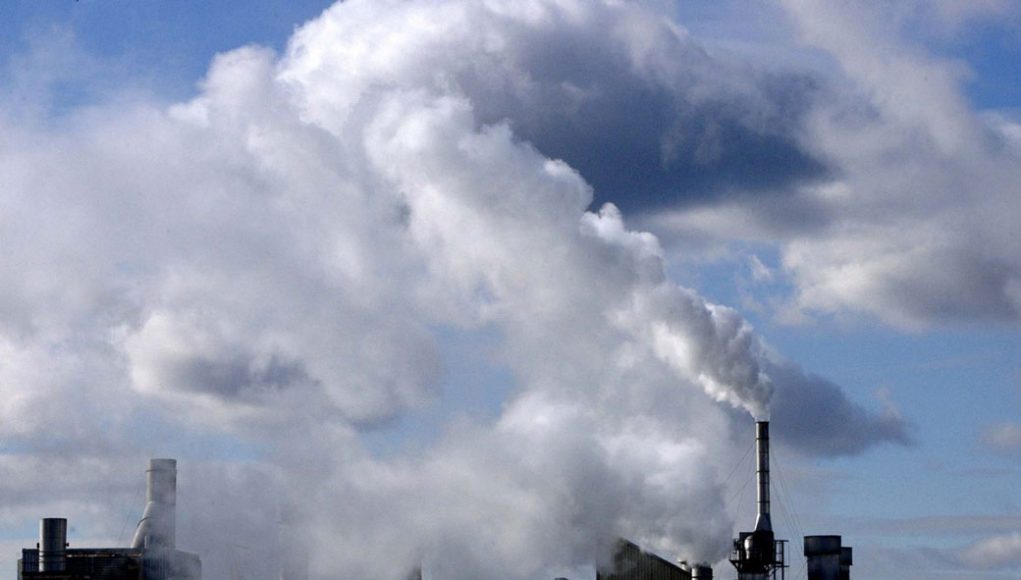 Rapidly reducing greenhouse gas emissions is critical to avoiding increasing climate change impacts. Doing so won’t immediately stop the world from heating, but it will improve life quickly. Because gases such as carbon dioxide, methane and nitrous oxide remain in the atmosphere for varying lengths of time (CO2 for 300 to 1,000 years, methane and nitrous oxide for far less time), temperatures will rise even after we’ve stopped pumping them into the atmosphere.

But pollution will decrease quickly. Particulate matter levels, especially, start to drop almost immediately. That’s important, because particulates kill a lot of people and make many more ill — even more than previously thought.

A new study from U.S. and U.K. universities, including Harvard, found more than eight million people died from fossil fuel pollution in 2018, accounting for about 18 per cent of global deaths. Previous studies estimated about 4.2 million people a year died from all outdoor particulate matter sources, including wildfires, dust and agricultural burns.

New and improved research tools and methods allowed scientists to differentiate between particulates from fossil fuels and other sources, to measure more accurately and to determine links between particulate pollution and deaths.

“Our study adds to the mounting evidence that air pollution from ongoing dependence on fossil fuels is detrimental to global health,” said co-author Eloise Marais, former Harvard postdoctoral fellow and now associate professor in the University College London geography department. “We can’t in good conscience continue to rely on fossil fuels, when we know that there are such severe effects on health and viable, cleaner alternatives.”

Reducing death and adverse health effects and slowing climate disruption would be worthwhile on their own. But shifting from fossil fuels to cleaner energy and protecting natural systems that absorb pollution and greenhouse gases also benefit economies. Experts argue the economic value of improving air quality by reducing fossil fuel burning far outweighs the costs.

“Over the next 50 years, keeping to the 2°C pathway would prevent roughly 4.5 million premature deaths, about 3.5 million hospitalizations and emergency room visits, and approximately 300 million lost workdays in the US,” said Duke University earth sciences professor (and a lead IPCC author) Drew Shindell, testifying to the U.S. House Committee on Oversight and Reform in 2020, before the new research showing the higher number of deaths from fossil fuels.

That would lead to hundreds of billions of dollars in benefits annually from improved labour productivity and health in the U.S. alone. “Aggressive decarbonization” could also reduce the death toll by 40 per cent over 10 years.

As David Roberts wrote in Vox, this undermines the argument that it’s pointless for countries like Canada and the U.S. to reduce emissions if others like China and India aren’t keeping pace. It might make it harder to keep global average temperatures from rising more than 1.5 or 2 C, but “the air quality benefits will manifest, no matter what the rest of the world does.”

By factoring in to a greater extent the ability of natural systems like forests, wetlands and oceans to absorb greenhouse gases like CO2, scientists have determined that quickly reaching “net-zero” emissions could stabilize global warming over a relatively short time.

For climate, new research offers hope that reducing emissions will increase gains faster than previously thought. By factoring in to a greater extent the ability of natural systems like forests, wetlands and oceans to absorb greenhouse gases like CO2, scientists have determined that quickly reaching “net-zero” emissions could stabilize global warming over a relatively short time. (Reducing emissions to “net zero” means not releasing any more than are being removed from the atmosphere.)

Although another study shows the world is “committed” to dangerous warming because of greenhouse gas concentrations already in the atmosphere, rapidly cutting emissions could buy time to adapt to some impacts and develop technological fixes.

No matter how you look at it, there’s no reason to continue burning fossil fuels, destroying carbon sinks like forests, wetlands and oceans, and producing and consuming more products than natural systems can handle. Changing how we think and act, conserving energy and shifting to cleaner sources, and revising outdated economic systems will improve human health, social justice and equity. And it will be far less costly than doing little or nothing.

It’s past time to get serious about fossil fuel pollution.