Home Tech Samsung Galaxy S11: All The Leaks And Rumors 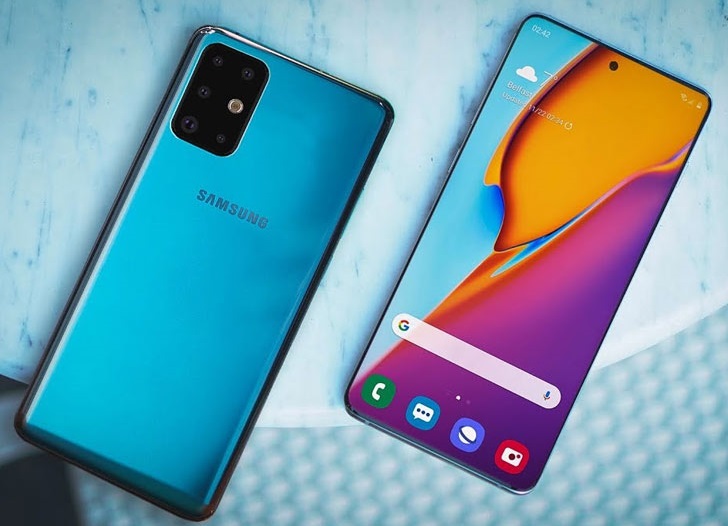 Samsung Galaxy S11: All The Leaks And Rumors

In 2020, Samsung will unveil its flagship Galaxy S11 smartphone which is seen as a direct rival to the Apple iPhone 11. Whether you geared up with the newest edition of the iPhone or are still waiting to see if it’s worth it, checking out what is in the rumors so far can help you make the right decision for your needs.

The buzz around the Galaxy S11 smartphone is building and many renders are surfacing, forming a hazy picture of how it could look like. One artist’s rendition of the Galaxy S11 features a phone with a large camera area as well as three cameras laid out in a line.

Unlike the $2,000 Galaxy Fold or the $1,100 Galaxy Note 10 Plus, the next premium device by Samsung will be designed to appeal to many people and not only enthusiasts looking for the most cutting edge or powerful headset.

The Galaxy S11 family of phones is Samsung’s first mainstream device which can foster the 5G technology and finally bring faster data speeds to the masses. As we could see, Samsung got a start with this technology in 2019 (using it on the Galaxy Note10) and is expected to fully exploit it in 2020. Headed into the launch of the Galaxy S11 which is rumored to take place in February 2020, the phone gives us a lot of specs to absorb.

The Rumored Features And Specs About The Galaxy S11

First of all, the Galaxy S11 will come as a line of phones as opposed to a single model. The rumors show that we could see three phones – just like last year with the S10 family of three 4G models.

The rumors show that the names may be S11E, S11 and S11 Plus, and there are whispers that suggest S11, S11 Plus and S11 Pro – something which is way closer to Apple and its strategy with the iPhone 11. When it comes to the sizes, they are rumored to be as following:

According to Evan Blass who is a frequent Twitter leaker, the phones could also have curved sides – something that is unlike 2019’s Galaxy S10E which had a flat display.

Aside from this, many experts hint at new ultra wide-angle cameras, a periscope zoom lens and faster processors.

We could finally see the new Galaxy S11 lineup on February 11 or February 18, according to the latest rumors. Samsung has unveiled its Galaxy S series in late February or early March for years – usually on dates close to the Mobile World Congress tech show.

Until then, the Galaxy S11 remains a mystery and from the information that is leaked so far, leads us to believe that it could look like a mixture of the Note 10 and the Galaxy S10.