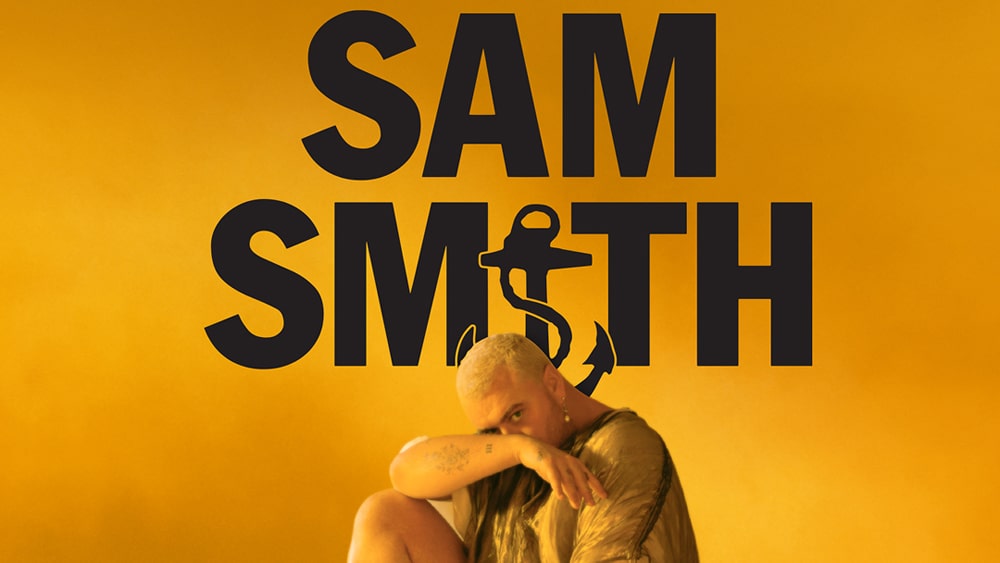 Today, multi-Platinum, GRAMMY®, BRIT, Golden Globe and Oscar winning artist/songwriter Sam Smith announced, GLORIA The Tour – their first North American run since 2018. The 27-city headline outing will kick off on July 25 at FTX Arena in Miami, FL and include shows at New York City’s Madison Square Garden (August 8) and the Kia Forum in Inglewood, CA (August 31). Jessie Reyez, who guests on Sam’s forthcoming album, Gloria, will be the special guest on all dates except August 4. See below for itinerary. 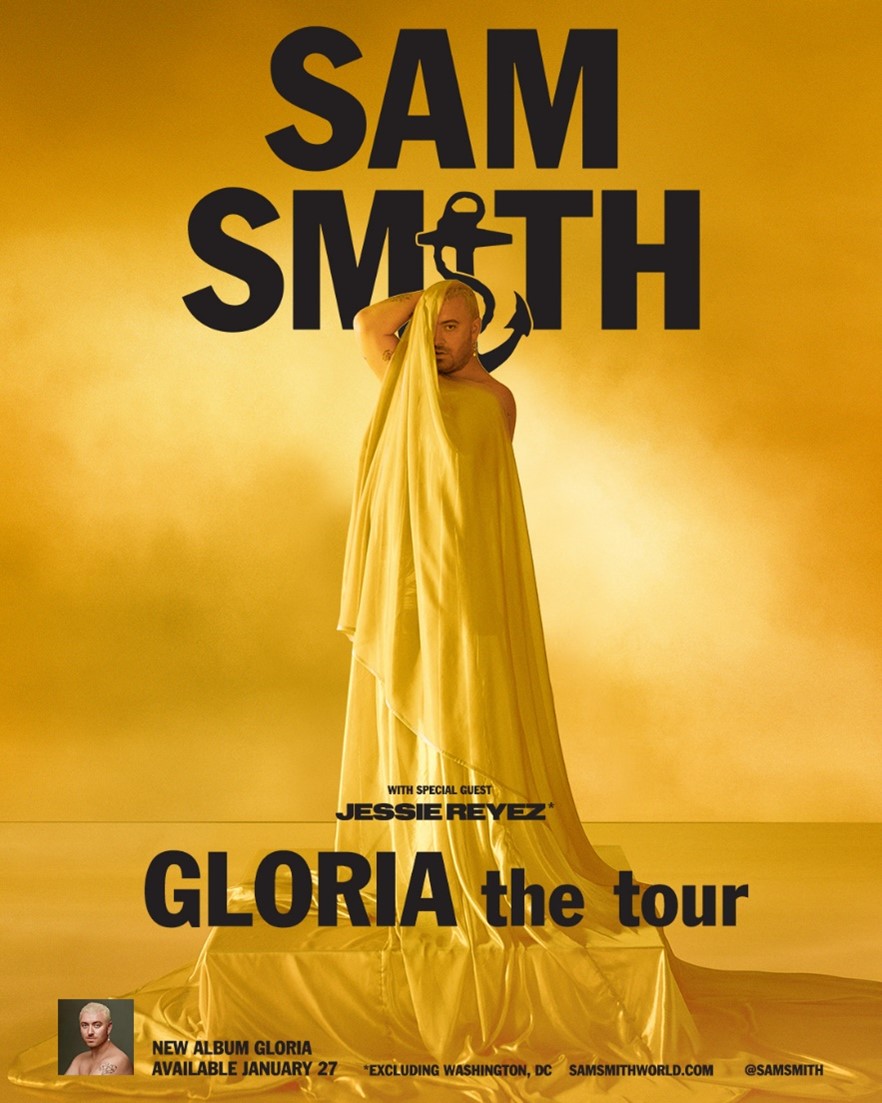 JESSIE REYEZ, WHO APPEARS ON SMITH’S FORTHCOMING ALBUM, GLORIA,WILL PERFORM AS SPECIAL GUEST ON MOST DATES

American Express® Card Members can purchase tickets before the general public beginning Monday, January 9, at 9:00 AM local time through Thursday, January 12, at 10:00 PM local time. An exclusive 24-hour ticket pre-sale for fans will begin on Wednesday, January 11, at 9:00 AM local time. Tickets will go on sale to the general public on Friday, January 13, at 9:00 AM local time.  Visit http://samsmithworld.com for additional details.Set for release on January 27 via Capitol Records, Sam’s fourth studio album, Gloria, includes the GRAMMY®-nominated single “Unholy” ft. Kim Petras, which spent three weeks at No. 1 on the Billboard Hot 100 and four weeks atop the UK Official Singles Chart. The song also took the #1 position on the Mediabase Top 40 Airplay chart, spent 29 consecutive days at #1 on the Global Spotify chart and topped the Apple and Shazam worldwide tallies. “Unholy” was the only pop collaboration of 2022 to be certified RIAA Platinum and the third collaboration across all genres to reach this milestone and the track has amassed over one billion combined global streams.     “Unholy” was hailed as one of the best songs of 2022 by Rolling Stone, which noted, ‘Smith…stepped away from their signature ballad sound to create a catchy, dirty song about a ‘daddy getting hot at the body shop’ behind mummy’s back.” The song appeared on numerous other critics’ list, including Associated Press, Billboard and Esquire, with the later observing, “With sultry lyrics and a music video that’ll make just about anyone clutch their pearls, ‘Unholy’ is the ultimate party anthem.” View the official video for “Unholy” HERE. Pre-order Gloria HERE. Sam has racked up over 35 million adjusted album sales, 250 million single sales and 45 billion career streams across their catalog, which includes the critically acclaimed studio albums In the Lonely Hour, The Thrill of It All and Love Goes.  A four-time GRAMMY® winner, Sam also holds two Guinness World Records – for the most consecutive weeks in the U.K .Top 10 Album Chart (for their 2014 debut, In The Lonely Hour) and for having the first James Bond Theme to reach No.1 on the U.K. charts (for the Oscar and Golden Globe winning “Writing’s on the Wall”). 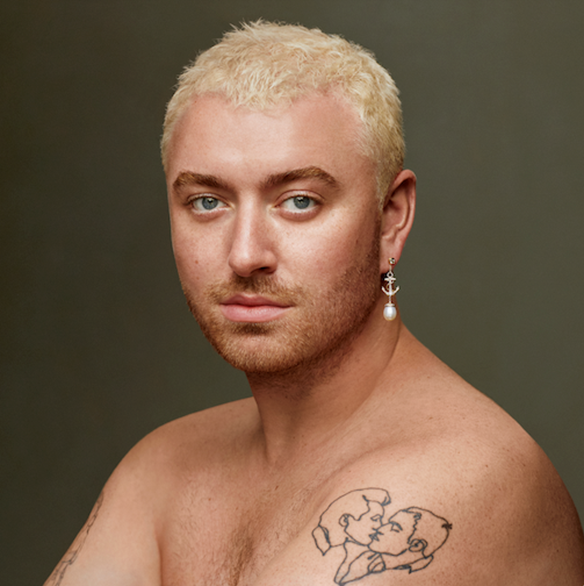