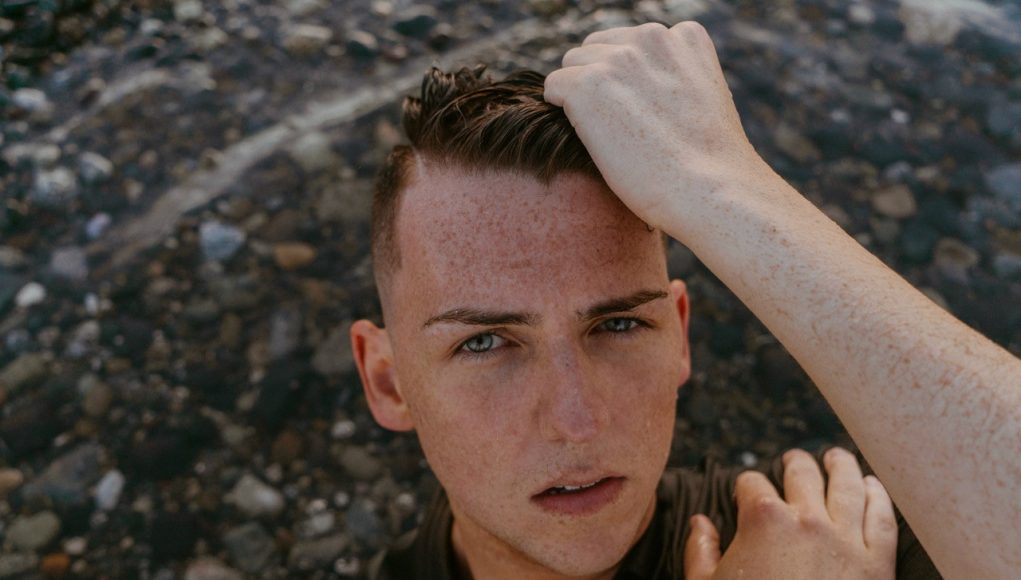 Vancouver singer Mathew V has just released his latest single “Stay By You” and is ready to take his soulful voice and empowering energy on the road with “Clothes Off” singing superstar Ria Mae on a cross-Canada tour that includes stops in Kelowna and Kamloops next week.

These amazing pop artists hit the stage in Kelowna on Sunday, Nov. 17 at the Sapphire Nightclub and in Kamloops on Monday, Nov. 18 at Cactus Jack’s Nightclub.

Ria Mae has put out hit song after hit song from Ooh Love which has more than 12 million streams to other hits like Bend and Hold Me. The Halifax artist’s unique voice and dance-worthy songs make her a must see live.

And what makes these upcoming concerts electric, is Mathew V’s gritty gospel voice matches Mae’s unique sound for a night of dancing and good times.

At the age of 22, Mathew V is already taking listeners to church with his gritty, powerful, and emotionally charged melodies. Penning a deal with 604 Records, his debut single “Tell Me Smooth” hit the pop charts and continues to rise with more than one million streams. His latest Stay By You is destined to be on many playlists.

With strong roots in the LGBTQ+ community, Mathew has never shied away from expressing himself through his music. He doesn’t want to just give listeners a playlist’s worth of catchy songs—he wants to touch their hearts and souls. He has worked with Dan Mangan, DiRTY RADiO and on stage, he’s opened up for the likes of Betty Who, Hanson, Daya and MAGIC!

GONZO Okanagan (GO) caught up with Mathew just before he arrived in wine country.

GO: You have such a rich and soulful voice. I read your bio and it said that you’ve always wanted to sing. Now that you are in the thick of singing and performing, starting a huge tour, how has it been for you?

Mathew: It’s been such a dream! For me the magic of the whole thing is not only being able to do what I love, but to do it with people that I love. Sharing that experience really puts all of the stresses into perspective.

GO: Of your album, what is your favorite song to sing live?

M: That’s such a tough question. It really depends on the day and the crowd. Different songs hit differently on different days, and audiences react to different songs, so it tends to shift.

GO: Over 10 million streams – congrats on so many people connecting and loving your music. What is in the works for you?

M: Thank you so much! I have a bunch of new music finished and in the works. I’m very excited to get it out into the world.

GO: You signed with 604 Records, collaborated with Dan Mangan, played with Magic! and now touring with pop giant Ria Mae! How did you two connect?

M: I was booked for a few shows opening for Ria on the East Coast last year. We hit it off on that tour and I was so pleased and honoured to be on this tour with her this year. She is an unbelievably supportive artist and truly a breath of fresh air in this often-competitive industry.

GO: What are you hoping fans will get out of your concerts?

M: I’m hoping that listeners have a good time and get some good variety. I want to get people dancing with some pop tracks, but also pull back for some really nice intimate moments and just sing! I want people to feel appreciated.

If someone was hoping to meet me at a show, I make sure that they get that chance and I can personally thank them for their support.

GO: How is it being an artist in Vancouver? How cool will it to play the Commodore?

M: Playing at the Commodore will be a huge milestone for me. I have seen so many of my favourite artists play there so it will be surreal. I feel like West Coast artists are overlooked a lot of the time, with there being a hub of talent in Ontario. We work really hard out here and I’m proud to call Vancouver my home.