Home GO! Sports Penticton to welcome 1300 student athletes this March for the 2020 BDO... 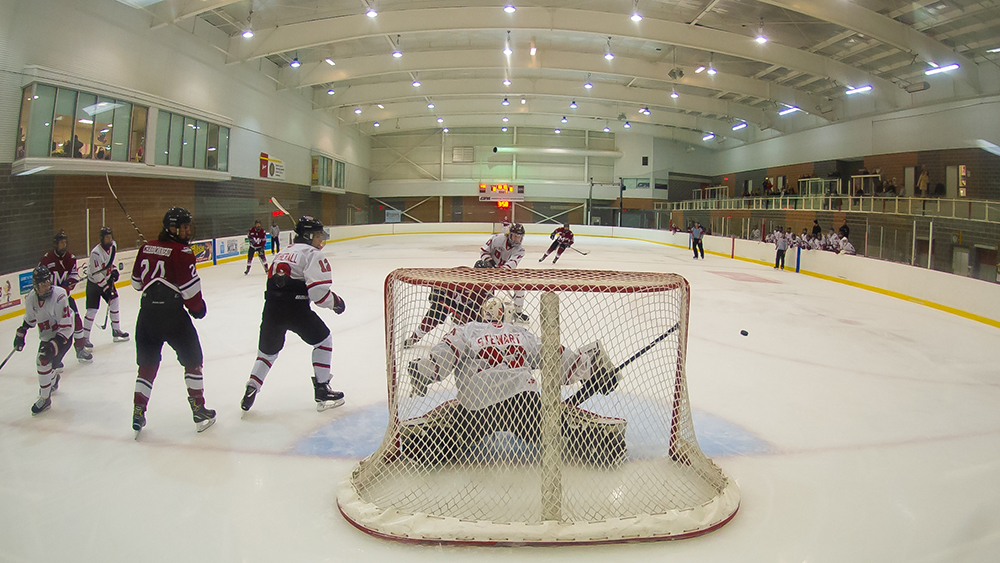 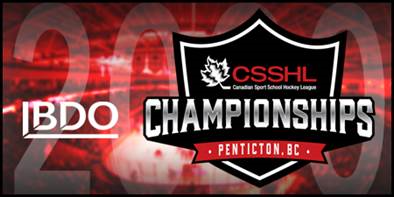 The Canadian Sport School Hockey League (CSSHL) announced today that tickets for the 2020 BDO CSSHL Championships are now on sale.

The event takes place March 5-15, 2020 in Penticton, B.C. and will see champions crowned in all seven CSSHL western divisions.

“We are excited to have the BDO CSSHL Championships in Penticton for the sixth time,” said Kevin Goodwin, Chief Operating Officer of the CSSHL. “With the partnership we have with Spectra, along with the support we receive from the City of Penticton, Travel Penticton, BDO Canada and the Western Hockey League, we are able to put on a first-class event that showcases the very best in education-based hockey, while making a substantial economic impact to the local community.”

Tickets are available at www.valleyfirsttix.com and in person at the Valley First Box Office at the South Okanagan Events Centre (SOEC).

The majority of games will take place at the Okanagan Hockey Training Centre, Memorial Arena and South Okanagan Events Centre, along with a small amount of games in Oliver and Summerland. 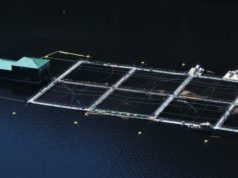 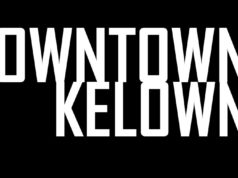