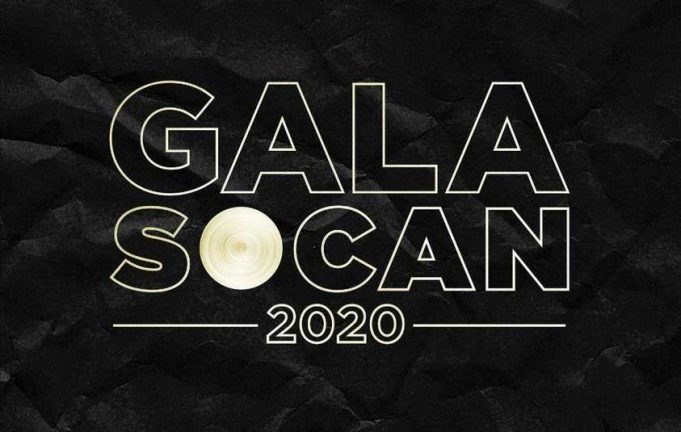 MONTRÉAL, Dec. 7, 2020 /CNW/ – Nearly 100 SOCAN Awards in 23 musical categories will be presented to Canada’s most successful francophone songwriters, composers, and music publishers through a special virtual presentation of the 31st annual Gala de la SOCAN, which takes place online for the first time in its history on December 7, 2020.

Follow @socanmusique on Facebook, Instagram and Twitter (#GALASOCAN) to join in the week-long celebration of nearly 100 award winners announced today. Videos featuring acceptance speeches, trophy unboxings, Apple Music playlist and interviews will be presented throughout the week via a dedicated website at 2020 SOCAN Awards.

“The Montréal SOCAN Awards are different this year,” says interim CEO Jennifer Brown, “The extraordinary circumstances we all face aren’t stopping us from proudly celebrating the impressive domestic and international achievements of songwriters, composers, and music publishers in Québec and French-speaking Canada. Music has the power to make our hearts soar and comfort us through tough times. It is more important than ever to recognize the role that music creators and their publishers play in our lives. SOCAN thanks and congratulates all SOCAN Award winners for their extraordinary and invaluable contributions to our lives.”

The creator and publishers of the 10 most played songs in 2019 each win a Francophone Popular Song Award:

The full list of the creators and publishers of the winning songs is available at the SOCAN Awards site.

Music fans can support creators and publishers by making a donation to the SOCAN Gala’s charitable partners, the Unison Benevolent Fund and the SOCAN Foundation, two organizations that help musicians and music creators in their personal lives and careers.

The full list of winners can be found at https://galasocan2020.socan.com/