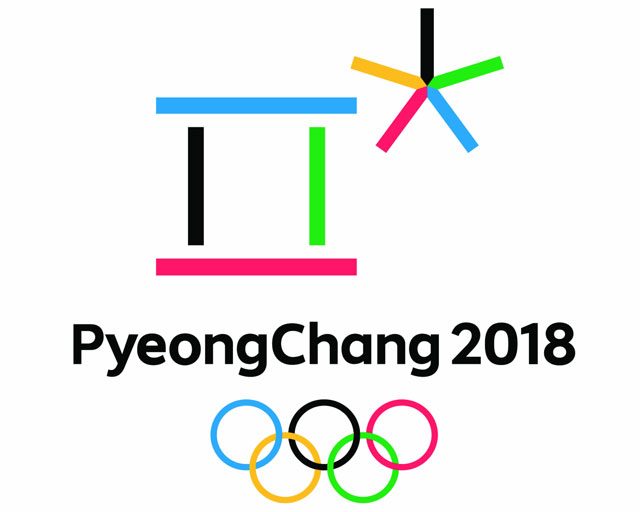 Pyeong Chang 2018 Winter Olympics – If you have not already tuned into the amazing hockey action taking place at the XXIII Olympic Winter Game then dummy up, grab a beverage, and plunk yourself in front of the TV set. Be prepared for a real treat.

Canadian hockey buffs foolish enough to suspect this year’s games will not be worthy of their time (because NHL players are not taking part in men’s action) are making a blunder. Serious hockey fans, especially veteran Canadian puck followers, will remember that the quality of play during past winter Olympics before the NHL was involved was tremendously entertaining. This year’s battles in the men’s category of shinny (starting next week) promises to exceed even the entertaining level displayed prior to the NHL’s involvement in 1994.

More on the men’s squad in a bit, however …ladies first.

A huge bonus already in these winter games for Canuck hockey followers has been the highly exciting and mesmerizing quality of action displayed in the women’s competition. Once again Team Canada is rocking the tournament, held this year in Pyeongchang, South Korea.

Early Sunday morning Canada’s gals opened the preliminary round with a 5-0 thumping of the youthful OAR (Olympic Athletes from Russia) team. Despite the fact Canada’s squad does not boast a full contingent of veteran players as first expected they seem well poised to grab their fifth straight Olympic gold medal. Nine Olympic rookies are joining 14 veterans on the roster.

Led by the world’s finest female hockey player, Marie-Philippe Poulin, the Canucks are a fast skating, smooth passing, and sharp shooting squad. One of my favourite (though relatively unheralded) veteran members is Rebecca Johnston who notched two goals in the opening match. Johnston led the Canadians in scoring in the 2016 World Championships.

On Feb. 14 the squad will meet the U.S.in a highly awaited match-up against their arch rivals. Captain Meghan Duggan leads the American team. The two clubs have a heated history against one another and the Valentine’s Day game does not promise to be a sweetheart affair.

The Yanks are chomping at the bit for some Olympic success. Duggan has told media members that losing the gold-medal game at the 2014 Olympics, “left a bad taste in my mouth.” The U.S. held a 2-0 lead with less than two minutes to play in the third period but lost 3-2 in overtime.

The Valentines match is likely a precursor to the gold medal final – which I’m predicting Canada will win, edging out the U.S 6-5.

Canada’s men’s club will not have it so easy, however, sans some of the NHL studs from the past. While our team will give a great showing, I am picking the OAR (Russia) club earning gold over Sweden in the final men’s match (sure hope I’m wrong). Canada will battle the U.S. or Finland for the bronze.

While the Canadian team might lack a number of household superstar names, the team is not short of pro experience including several former NHL members. The 25 member squad boasts a talented blend of players representing seven various leagues including more than a dozen players from the Kontinental Hockey League.

Canadian coach (and former Vancouver Canuck bench boss) Willie Desjardins says his club’s strength is tenacity and a desire to prove to the world they are worthy choices to represent their country.

“All of our players, somewhere along the way, have been told ‘no’. They know they are not likely going to get another chance to continue their NHL career – or even perhaps ever get a chance to start one. However they’ve stuck with it to get this far and won’t give up now. Of that I am positive. This team is about a bunch of guys who’ve been told ‘no’ but found a way to make it a ‘yes’,” Desjardin insists.

Some names knowledgeable hockey fans may recognize include goaltenders Justin Peters and Ben Scrivens along with skaters René Bourque, Gilbert Brulé, Maxim Lapierre, Mason Raymond, Derek  Roy, Linden Vey​, and Wojtek Wolski. The latter is a tremendous example of toughness and determination. In October 2016, Wolski suffered two broken cervical vertebrae, spinal cord trauma and a concussion when he crashed headfirst into the boards during a KHL game.

Canada has won nine gold and 13 medals overall since the inaugural Winter Games tourney at Antwerp, Belgium, in 1920. Our boys open their title defence Feb. 15 against Switzerland at Kwandong Hockey Centre.

I’m not alone in suggesting Russia is favoured to capture the men’s gold hardware. Two former NHL superstars Pavel Datsyuk and Ilya Kolvachuk are suiting up for the OAR squad. Kovalchuk has been dominant this season with St. Petersburg. He leads the KHL in scoring with 31 goals and 63 points in 53 games.

Sweden bolsters another veteran international team however most eyes will be on 17-year old highly touted defenseman Rasmus Dahlen – considered by most hockey pundits as the potential number one NHL draft pick next season. Viktor Fasth and Jhonas Enroth will provide solid goaltending with 6’5″ defenseman Staffan Kronwall and forwards Viktor Stålberg, and Oscar Möller providing depth.

So there you have it. Grab some chips, the remote controller, a few libations and settle in for some great hockey.