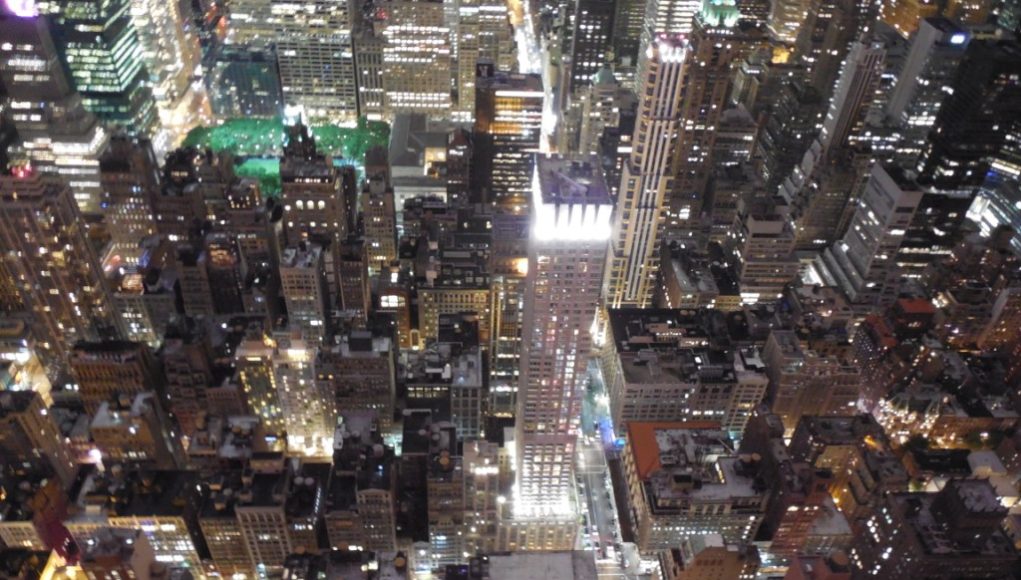 I’ve always dreamed of visiting New York City. I consider myself a big city girl, and the lights and excitement of New York speak to me. Which is ironic since I rarely go out unless I have to and suffer from claustrophobia and anxiety brought on by large crowds and cramped spaces.

When my baby girl was in grade eight, she got to go to New York on a class trip. Perfect! I shall chaperone and voila, one of life’s goals will be reached. When I shared that idea with her, however, the answer was an unqualified no (accompanied by her ‘are you freaking kidding me?’ face).

Sigh. I did not go. But we made a deal. In 2013 I would turn fifty and she twenty-one. We would celebrate our birthdays with a trip for two to NYC.

And what a trip it was…

It started on some shaky ground – awake at 3 a.m., at the airport by 4:30, my girl chosen for a random search at airport security, forty-five minutes on the tarmac while they fixed the brake indicator light (really? You’re sure it’s not the actual brakes?). We landed at JFK airport in New York after fourteen hours of travel (because when you go cheap and fly on points, direct flights are rarer than personal space on a Times Square street corner), excited and full of expectations.

Exiting the plane onto the tarmac we were hit with a wall of heat and moisture. We hail from the Canadian prairie where the humidex is like Ogopogo (we’ve heard of it, but it’s not actually real, right?). The east coast on a hot May day – 76 degrees Fahrenheit (feels like 84 with the humidex), took it out of us in no time flat.

After a hairy cab ride with a bald driver (more on that later), we stepped inside the air-conditioned wonder that is the Westin Times Square. We checked in, tested the beds, wiped down our foreheads, then headed out in search of a camera – since our four in the morning brains forgot ours on the kitchen table back home. Within a few feet, I was struck by how much the streets of midtown Manhattan reminded me of some other cities I’d visited. Jakarta. Manilla. Hong Kong. Not just the sticky skin and constant drip of sweat down my cleavage. It was the sheer volume of people, the nose-crinkling smells, the constant honking horns and dodging of cabs and rickshaws. We waded through bodies that came at us from all directions. People crossed the street against the light, seemingly oblivious to the peril. We held hands, my baby girl and I. A few days later I would say to her that we hadn’t held hands that much since she was a, well, a baby girl.

Bags of garbage were heaped on the sidewalks, creating stinking, shrinking corridors for all those bodies to squeeze through. Every corner was rife with purveyors of knock-off handbags and cheap pashminas, bus tours, souvenirs, and all manner of odd and stanky (that’s stinky times ten) ‘food.’ By the time we got the camera and made our way back to the cool of the hotel we were exhausted, and not exactly in the New York groove.

Our introduction to this famed city I’d dreamed of most of my life left us weary, wary, sweaty, and overwhelmed. It had to get better, right?

You betcha it did.