Home Tech New Tweak On Gmail For iOS Lets You View All Of Your... 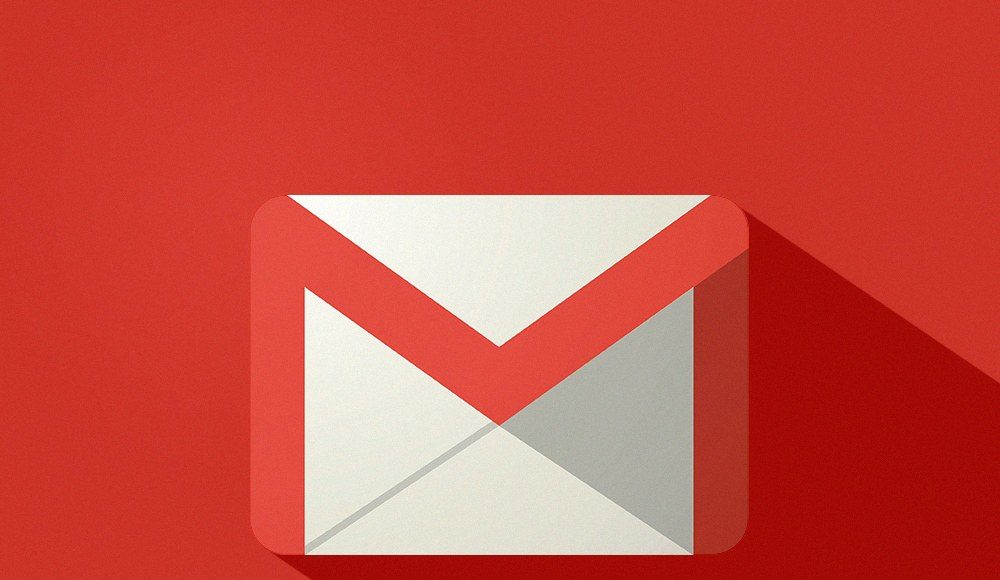 If you are using the Google Mail application on your iPhone, iPad or any other Apple device, things have just been improved for your user experience.

As of recently, Google announced a new feature in which users can see all of their email accounts that they manage in the Gmail app on iOS – through a single and universal inbox.

While in the past, users were trapped in the process of accessing multiple accounts managed by Gmail (and had to tap the icon in the top-left to change between them), now things are changing.

The iOS app will now behave just like the Gmail Android app – with an option to view all of your account and “All Inboxes” from a single view. If you select this, all of your emails will appear in one inbox – and no emails will be shared between accounts, according to Google.

As the company announced, the new feature will be available to all Gmail users in November – rolling out over the next 15 days.

Earlier this year, we saw big updates on Gmail and Google Voice for iOS, mainly with the VoiceOver fixes on Gmail which focus on continuous VoiceOver support for all of the system labels – as well as ensure that VoiceOver reads the correct text when you are editing a message.

You can download Google’s latest updates in Gmail from the App Store over the course of the next two weeks and see all of these changes live.