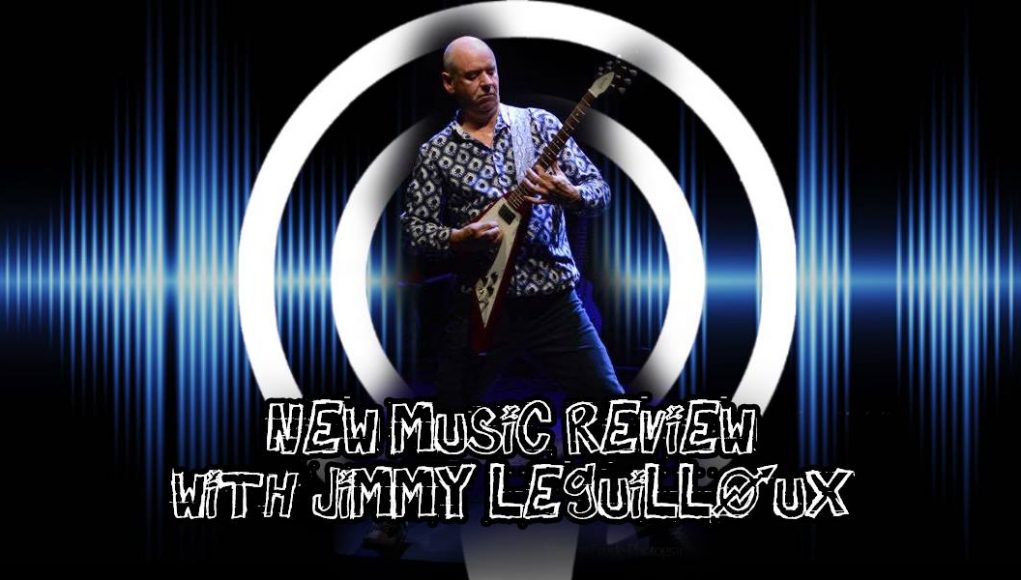 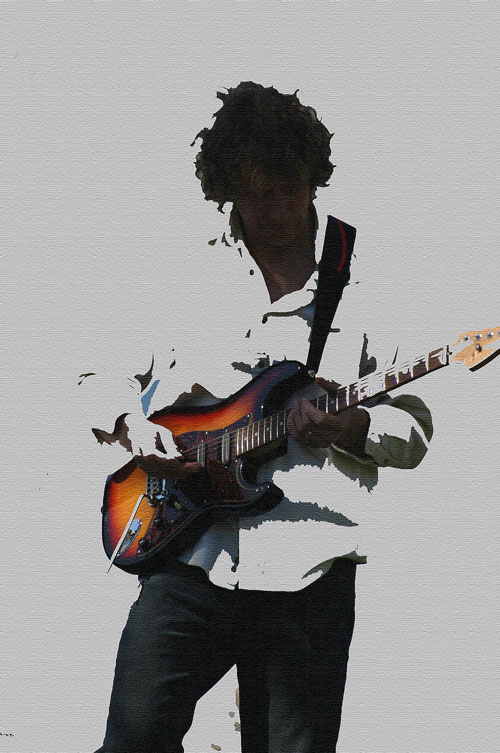 Robby first got serious about the guitar at age 16, living on his own in Edmonton and working as a dishwasher at a Japanese restaurant. He would stay up with the instrument when the workday was done, feeling his hands around songs by Tom Petty, Neil Young and The Beatles until his fingers knew the way on their own.

The sense of purpose took him to Los Angeles to the Musicians Institute at age 18, absorbing what he could from teachers that included legendary session man Tommy Tedesco, and from nights catching the scene at the rock clubs along Sunset. It was the 80s, and many of the L.A. bands were starting to sound alike. Robby headed back to his hometown of Kelowna for a fresh perspective, building a community of musicians there, spending one cold winter in Winnipeg with a project that came close, and touring Alberta and B.C. for a while with another band. What eventually fit him well was stepping onstage as a solo acoustic artist, playing a mix of his own songs with well-chosen covers. He could feel it working when strangers would approach him after the gig, not knowing which songs were the originals and which were the covers. Those encounters kept him writing.

PLEASE SHOW SOME LOVE BY SHARING THIS FEATURE AND VISITING THEM ONLINE. Your support is gratefully appreciated. <3

You can also purchase his latest album “Anything New Under The Sun” by clicking on the album cover below! 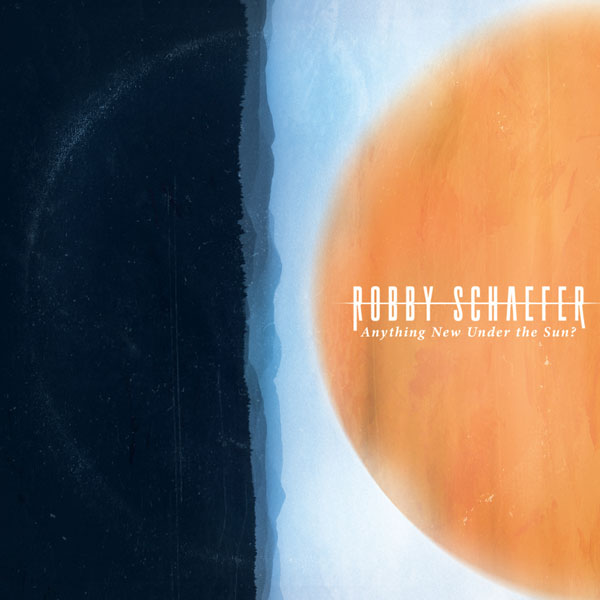