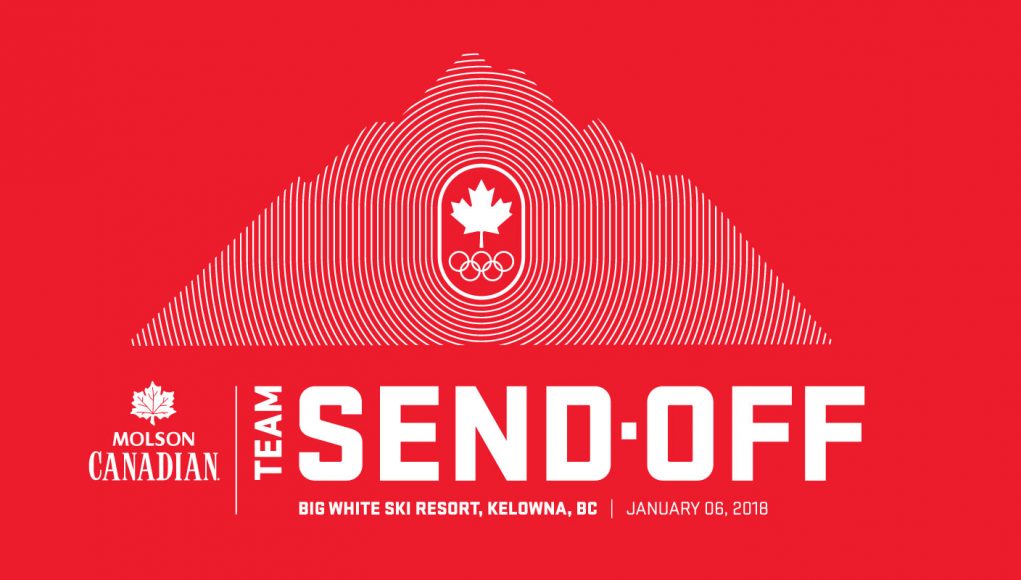 Big White Ski Resort has been announced as the official location of the 2018 Molson Canadian Olympic Team Send-Off. This public event will give fans a chance to wish Canadian athletes well on their journey to the Olympic Winter Games PyeongChang 2018.

With Canadian artists performing on the main stage, sports activations and Molson Canadian flowing – we’ve made sure there’s no shortage of excitement as we send-off Team Canada athletes on January 6th. At this event, guests will be treated to an Olympic-style athlete introduction & parade, the opportunity to engage with athletes, an electrifying musical performance by Canadian headliner JULY TALK, and a technicolour laser and firework show.

Fossil gas is not healthy for children and other living things