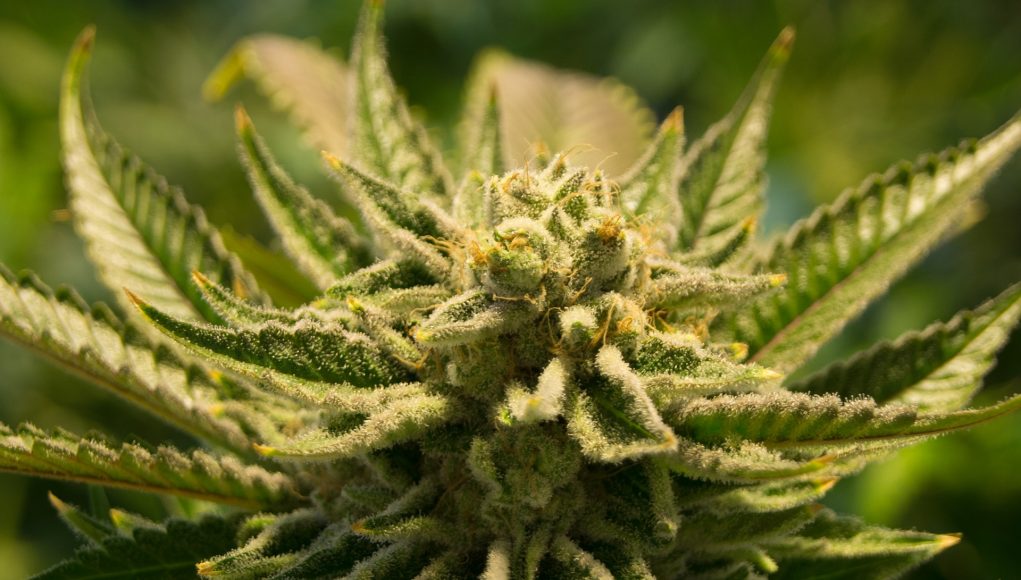 During his 14-year tenure at VICE, Archibald established VICE Studio Canada, a thriving multi-platform media business, and oversaw the build of VIRTUE in Canada, the media company’s award-winning global creative agency headquartered in Brooklyn. Lead by Badr El Fekkak, VIRTUE Canada developed content programs and launched platforms for some of the world’s largest brands, most recently Google, Canon, and Sephora. El Fekkak rejoins Archibald at Gram By Gram in the role of Chief Strategy Officer.

Said Chung, “I’ve known Ryan Archibald for years, and his unique combination of experience, knowledge, tenacity and ability to execute at lightspeed is extremely rare to find. Ryan has an innate understanding of culture that allows him to connect the dots between insights, trends, brands and audiences in disruptive and groundbreaking ways.”

According to Archibald, “No other cannabis agency offers this combination of footprint and experience. Our team has spent a decade successfully connecting a subculture with the mainstream, bringing unprecedented levels of access, knowledge and expertise to the table.”

The agency launches with an all-star client roster of cannabis and non-endemic brands, from Canopy Growth Corporation’s portfolio brands such as Tweed and LBS to Jack in the Box.

The launch of Gram By Gram is well-timed, with both consumers and companies rapidly entering the category as legalization accelerates globally. Canada legalized adult-use cannabis nationwide in 2018, and in the U.S., cannabis is legal for medical use in 33 states and for recreational adult use in 10 states. In Mexico, private, personal use of recreational marijuana in amounts 5 grams or less has been decriminalized, with a bill outlining broader legalization on the docket this year. Spending on legal cannabis is expected to hit $57 billion by 2027, according to Arcview Market Research and BDS Analytics.

Gram By Gram has plans to expand to additional markets rapidly. Said Chung, “We’re building a structural foundation now to support a not-so-distant future when cannabis is fully legalized and accessible to all adults, worldwide.”

For more information about Gram By Gram, visit https://grambygram.co/