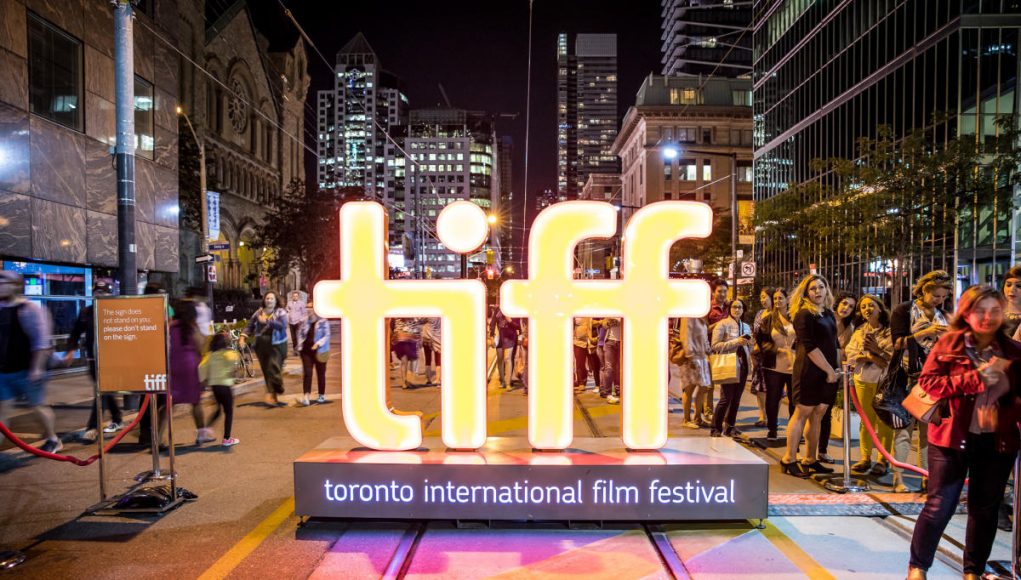 After a year unlike any other, L’Oréal Paris remains dedicated to amplifying the voices of females pioneering change in the industry and inspiring audiences with their remarkable stories.

This TIFF, L’Oréal Paris spotlights inspiring women making a significant difference in the film industry and reaffirms commitment to female empowerment through mentorship opportunities and a donation to TIFF’s Share Her Journey.

Building on the success of mentorship initiatives implemented by the brand at last year’s TIFF, and in recognition that more support is needed to champion female voices in the film industry, L’Oréal Paris resumes their video series tailored to sharing the unique and powerful stories of Canadian women creators.
This year, the five trailblazers featured in the series include:

The series can be viewed during the festival online at lorealparis.ca.

In Conversation with Eva Longoria – September 13 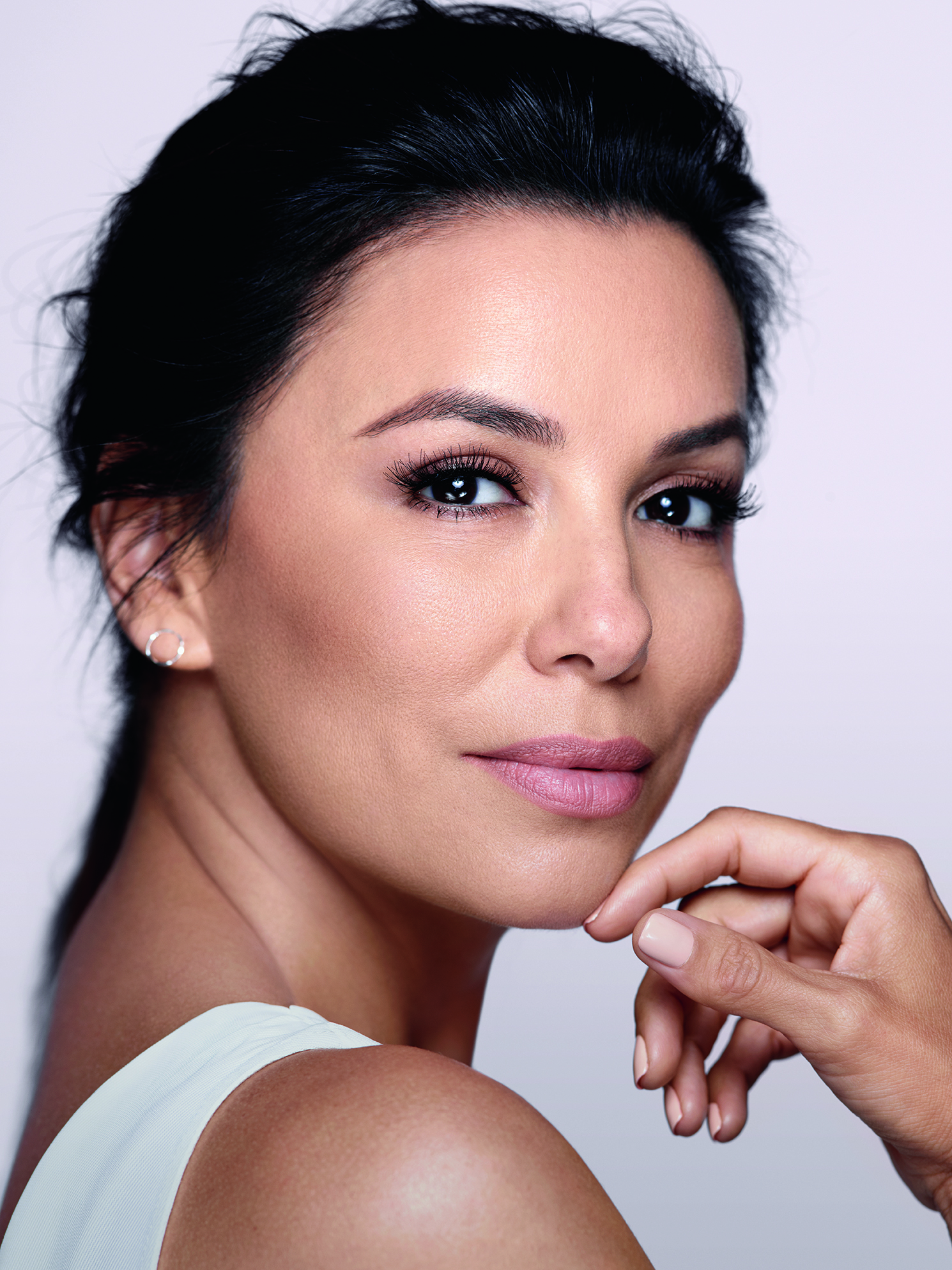 of self-worth for all, celebrated actress, producer, and L’Oréal Paris spokesperson, Eva Longoria will partake in an open discussion centred around her personal experiences within the film industry.

On Sept. 13, Eva will share insights into the obstacles she has faced as a Latina woman in the business, views on how to continue the momentum for eradicating bias and championing diverse female voices, and her role in the evolution of the beauty industry within the L’Oréal Paris family.

On Sept. 18, Eva Longoria will also congratulate (virtually) this year’s winner of the TIFF Emerging Talent Award, presented by L’Oréal Paris and with the support of MGM.
Aligned with the core values of the brand, the Award recognizes and celebrates the outstanding contributions of a woman pushing boundaries and inspiring others to greatness. This year’s award recipient is rising Canadian creator, Danis Goulet. Danis’ highly anticipated debut feature film Night Raiders will have its gala premiere on Sept. 10.

This year also marks the second time L’Oréal Paris is partnering with TIFF on the Pay it Forward industry passes initiative. The coveted industry passes provide access to networking opportunities and talent accelerator programs, including filmmaker labs, writers’ studios, and industry conferences. To continue to foster change in the perception of the roles of women in the film business, and advocate for diversity, L’Oréal Paris will gift their passes to rising female talent and organizations supporting women and non-binary people of colour working in the film industry including, Black Women Film! Canada, Brown Girls Doc Mafia and Women of Color Unite.

Beginning Sept. 9 and for the duration of the festival, CAD 1.00 from every purchase of L’Oréal Paris’ cinema-inspired make-up kits, will be donated to TIFF’s Share Her Journey. The powerful global movement, developed by TIFF in 2016 is committed to addressing gender parity and championing women in front of and behind the camera, at every stage of their professional journey. The brand’s 3-piece kits, drama and romance themed lines, will be available exclusively on Amazon.ca.