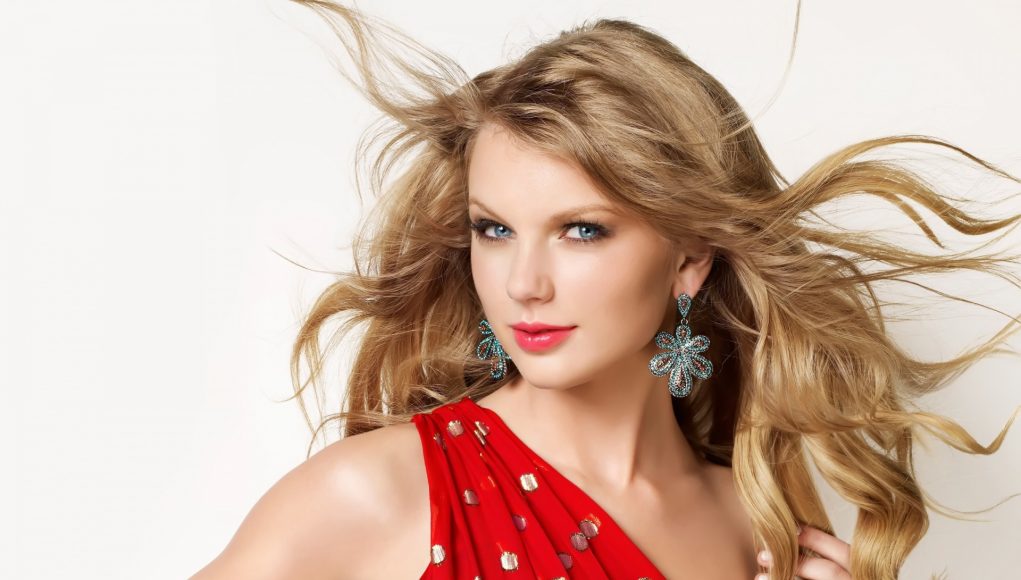 “I’m thrilled to have the opportunity to present Taylor with the Artist of the Decade honor,” said King. “She is an extraordinary songwriter who has cultivated a unique and personal relationship with her audience. As a woman songwriter who also got into the music world at a young age, I know the kind of determination, struggle and single-minded perseverance it has taken for her to reach such heights.”

The American Music Awards is where the world’s biggest artists and pop-culture icons come together to honor idols, newcomers and record-breakers in the contemporary music scene. As the decade comes to a close, this year’s show celebrates the past 10 years with some of the best moments in music and live performances from the biggest names in the industry. From Pop and Rock to Country, Hip Hop and beyond, it only happens here.
American Music Awards nominees are based on key fan interactions as reflected on Billboard.com, including streaming, album and digital song sales, radio airplay, social activity and touring. These measurements are tracked by Billboard and its data partners, including Nielsen Music and Next Big Sound, and reflect the time period of Sept. 28, 2018, through Sept. 26, 2019. The American Music Awards winners are voted entirely by fans.