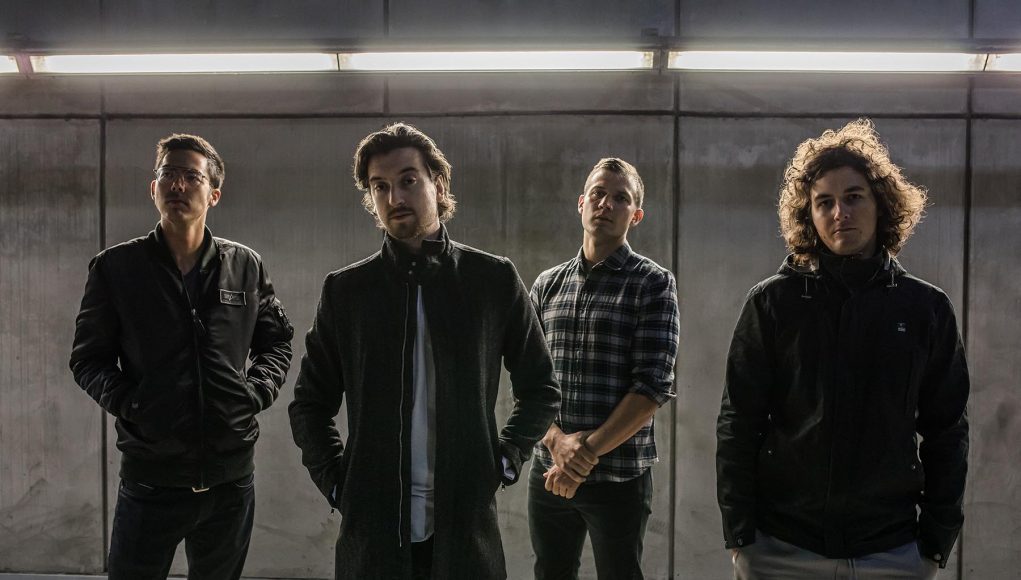 Canadian alternative rock band and Kelowna-born CIVILIANA are pleased to announce the release of the new single “Void” to all digital platforms – including Spotify, iTunes, Apple Music, Google Play Music. 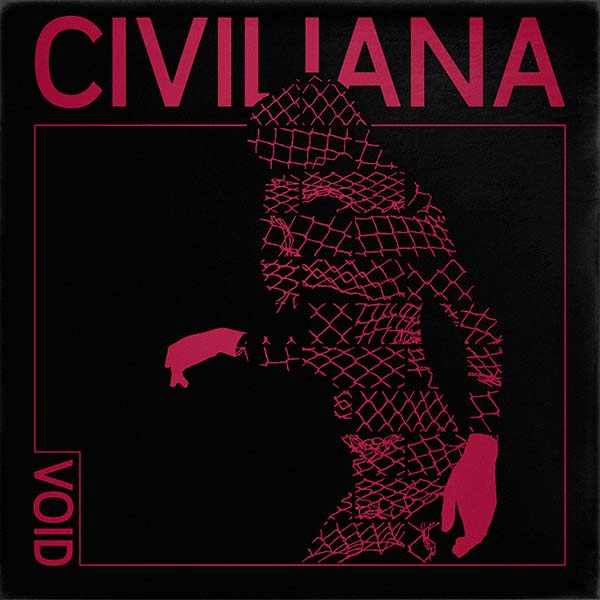 In support of the release, the band will be returning to Okanagan for their first-ever show in Kelowna on July 6th with South Korean rock band Sonic Stones at Fernando’s.

“This song reflects on a time where I found myself vehemently seeking a relationship – partly to address my loneliness but also to handle the intense pressure to conform with those around me who had found partners quickly and effortlessly. After rushing into a new relationship, I lost my identity and direction because I hadn’t taken time to find my own meaning and purpose.”

The brooding and intense lyricism of “Void” is brought to the surface by CIVLIANA and matched by a deliberately heavy production style from Di Pomponio and Worsley that allows each guitar riff and drum hit to reverberate and resonate with listeners as they absorb the emotional impact of the song.

“Void” continues a compelling three-song narrative originated in the group’s previous single, “Carry a Light”, about the aftermath of a failed relationship, the search for a new identity, and ultimately the decision to explore new emotional and physical connections.

The release of “Void” also continues the band’s musical hot streak following the addition of “Carry a Light” to CBC Music’s Rock, Sonica, and Adult Alternative channels. The group’s next single, “Melt”, will complete this three-act journey in August.

For Trentini and bandmates Adam Wilson, Spencer Daley, and Daniel Ponich, the release offers a musical homecoming of sorts for the Kelowna natives who first met in high school and later formed CIVILIANA in Vancouver.

Says Trentini, “We have been itching at the chance to play in Kelowna. Despite growing up there, CIVILIANA has never had a chance to perform there. Now we can show our hometown the sound we’ve been developing here in Vancouver and deliver a high-energy, colossal performance.”

CIVILIANA will have the opportunity to do just that for their first-ever show in Kelowna on July 6th at Fernando’s Pub at 9PM. To encourage cultural synergy through a shared love of rock ‘n’ roll, they will be sharing the stage with South Korean rock band Sonic Stones.

Tickets are $8 and are available at eventbrite.ca and at the door.