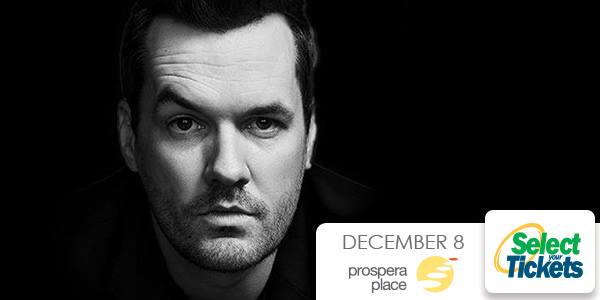 June 13, 2017 (Kelowna) – Comedian Jim Jefferies has announced the Unusual Punishment Tour, his latest major multi-city standup comedy tour that will take him across the United States and Canada throughout the rest of the year.Jefferies has firmly established himself as one of the most popular and respected comedians of his generation, with a controversial and belief-challenging standup style that continues to surprise and entertain audiences across the globe. The tour announcement comes hot of the hells of his fifth major standup comedy special “Freedumb” which premiered July 1st, 2016 on Netflix.Jefferies burst on to the scene in the United States after his popular debut HBO special “I Swear to God.” His additional successful comedy specials include “Contraband,” “Alcoholocaust,” and “Fully Functional.”