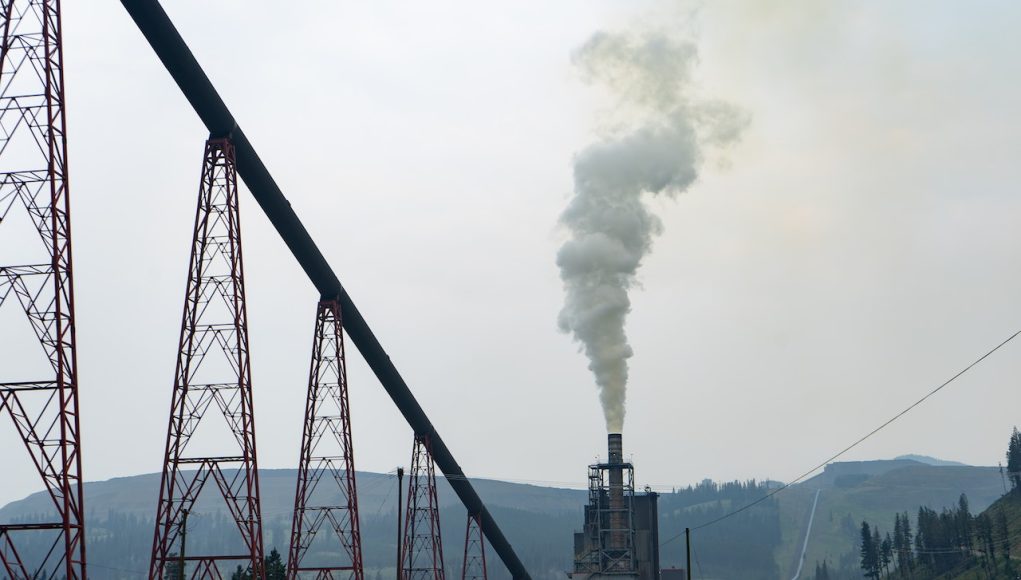 This summer, a Fortis BC booth at a Vancouver farmers market displayed the slogan, “Natural gas is good for your home.”

Fortis and other fossil gas companies call their product an “affordable luxury” — “a safe, reliable source of energy that’s easy to use in your home or business.” Fortis even claims to be helping meet climate goals because its product “is the cleanest fossil fuel, and it’s an abundant, local energy source.”

Safe, abundant, natural, local and good for the environment! What’s not to like? Sure, exploiting the mostly fracked gas devastates huge swathes of landscape, consumes enormous volumes of water, emits copious amounts of the powerful greenhouse gas methane (which it largely is) and causes health problems in households where it’s used, but at least the company is increasing its mix of “renewable natural gas” (which doesn’t live up to its hype) “and exploring the possibilities of adding hydrogen gas to our system.”

Fortis ads may not seem overly egregious in light of the fossil fuel industry’s massive decades-long efforts to manipulate information and discourse around climate disruption — which Geoff Dembicki brilliantly illustrates in his essential new book The Petroleum Papers — but they show there’s no end in sight to the all-out drive to keep the fossil fuel industry burning.

How much more proof do we need that burning coal, oil and gas is heating the planet before we take it seriously and quickly shift away from all fossil fuels? Unfortunately, industry and its supporters continue to respond to the ever-mounting evidence (some of it their own!) with greenwashing, gaslighting and coverups — stalling the necessary transition to renewable energy.

During a recent Washington, D.C., congressional hearing into the role of fossil fuels in the climate crisis, reams of unveiled documents showed “companies attempted to distance themselves from agreed climate goals, admitted ‘gaslighting’ the public over purported efforts to go green” and denigrated activists.

How much more proof do we need that burning coal, oil and gas is heating the planet before we take it seriously and quickly shift away from all fossil fuels?

Fossil fuel benefits mostly flow to industry executives and shareholders, with everyone else paying the price. Workers are being displaced by automation, market conditions and global realities. Economies and individuals are shuddering under volatile global fossil fuel markets. Indigenous and rural communities are being uprooted, or are seeing lands degraded by fossil fuel exploration and development. People are suffering and dying from pollution.

The global climate is reacting to our excessive fossil fuel burning in increasingly costly ways that put human health and lives — as well as other life on this small planet — at risk.

In the past, politicians and others absurdly argued addressing issues like climate change would be too expensive. That’s ensured the costs of the crisis continue to mount as we forgo the benefits of a major, just transition. We’ll all be better off — healthier, happier, with greater economic stability — when governments and industry treat the climate crisis with the gravity it demands.

The global climate is reacting to our excessive fossil fuel burning in increasingly costly ways that put human health and lives — as well as other life on this small planet — at risk.

Beyond curtailing emissions, we must also respond to impacts already set in motion. Canadian Climate Institute analysis found investing in adaptation could cut many climate change costs by 75 per cent if we also reduce emissions in line with international commitments, and that every dollar invested in proactive adaptation measures “can return $13-$15 in direct and indirect benefits.”

The report, “Damage Control,” noted severe weather caused $2.1 billion in insured damages in 2021, not including costs related to public infrastructure or uninsured private losses. It estimated disaster recovery will cost Canada $5 billion annually by 2025 and $17 billion by 2050.

The climate crisis is real and accelerating. It’s caused by burning coal, oil and gas and destroying “carbon sinks” like forests and wetlands. Many solutions are available. We can’t continue to let the fossil fuel industry “gaslight” us into thinking the reality is otherwise.

The Canadian Association of Physicians for the Environment is calling for a “comprehensive ban on advertising by fossil fuel industries, products, and services (such as gasoline and gas utilities) and internal combustion engine vehicles,” a “robust regulatory response to address misleading environmental claims by fossil fuel companies” and regulations “mandating the disclosure of the health and environmental risks associated with fossil fuel production and use.” It’s a good start.