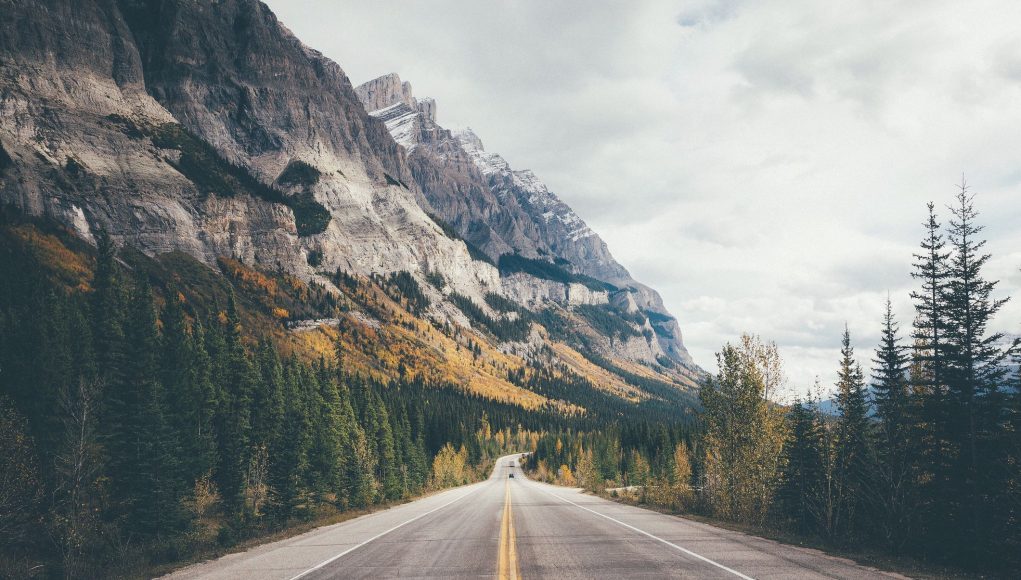 One of the great things about life is that if we hang around long enough we might be remined of the wonderful things we have either forgotten about or taken for granted.

People, places, events … all fall into that category. Last weekend was a combination of the three mentioned above as I managed to combine work with play in an emotional Catch-22 way.

My very dearest friend Curtis Tulman played chauffer and I his wingman as we ventured together to the marvelous, welcoming Kootenays – taking a circular route in the process.

The purpose of the trip was to bid a final fond farewell to our dear friend Dan McGauley, with a celebration of his life held in his hometown of Nelson.  Not only is Nelson a funky and beautiful quaint town in the heart of the Kootenays but getting there and back is a spectacular journey.

Danny, as veteran HodgePodge readers might recall is the character I wrote my recent novel Lost Souls of Lakewood, the History and Mystery of Blaylock’s Mansion for. Dan and wife Louise spent several years running the infamous Blaylock’s Mansion as a bed and breakfast before eventually selling it and retiring to Kelowna.

While still managing the mansion Dan contacted me to take his scattered notes and thoughts about Selwyn Blaylock (the icon who built the mansion in the late 1930’s) and the memories of guests who’d visited the mansion. In addition – the Mansion is haunted.

At first, I balked at the idea of writing the book however after an inaugural visit, and now convinced of the ghost factor, I agreed to. Little did I know it would take a five-year journey. To learn why you will have to read the book

Regardless I came to know and deeply love Danny and Louise. Tragically just prior to the novel’s release Danny passed away. When the shipment of books arrived at my door it was a joyful yet sad day. My partner in the project was not there to celebrate.

Due to Covid and life in general it took a year ad a half to finally have proper closure with last weekend’s celebration of Danny’s life.

It was a fabulous day of friends and family gathered in a pretty park in Nelson sharing laughter and tears remembering ‘Danny-boy’. Curtis played dual role as Pastor at the celebration and sang and played guitar as background entertainment.

Curtis and I have a long history on the road together from our work in the music industry, so combining forces for another trip to the Kootenays was a gimme. What a great journey.

Both of us had forgotten what a marvelous, gorgeous province we live in. The diverse flora and fauna are staggering and truly spectacular.

We took the Highway 33 to Rock Creek then Crows Nest Pass (highway 3) and returned via Osoyoos. From mountain passes to desert we saw it all. We were verbally trying to describe the power and beauty of the Nelson area as we hit the Kootenays when Curtis reminded me that I had done a fairly good job of describing the powerful feel to the land in my book. Here’s the quote Curtis recalled.

The Sinixt (or Arrow Lakes Indian Band), fully aware of the area’s spiritual strength, referred to the Nelson area as the ‘Valley of Lost Souls’ and held it as sacred land.

Respected as the ‘Mother Nation’ of regional First Nation tribes, the Sinixt referred to the valley as such not just because of the power and energy of the land, but also due to the rugged topography. It truly was (and remains) a place one can easily become lost in.

Clearly this is a land once ravaged by great glaciers, some four kilometres thick, massive chunks of ice that forcefully gouged and gashed much of this great western Pacific corridor of land and water. It remains a trashed tundra of epic awe and imposing odds that defies trespass without exacting a premium price. Great magnificent spikes of angry, violent, rock and ice thrust neck-bendingly high in the sky in what seems a complete circle from almost anywhere you look.

Thick mixed stands of trees cover the heavily flora-covered forests, and often a low cloud or damp fog blankets the hills and mountains making travel even more treacherous.In the ‘early days’ long before hardy, amazing (perhaps insane), death-defying men pick-axed and blasted railways and roads through them – the Kootenay mountains, forests, and rivers were almost impenetrable.

Most foreign hunting, trade, or war parties ignored the Nelson Valley area finding other easier routes to their destination.” Curtis and I once again marvelled at the men who managed to punch a road through the land – truly an amazing feat.

The wonderful roundabout journey not only allowed two friends plenty of time to chat and bond, say farewell to a friend, and drop off some books – it also reminded us of how lucky we are. Lucky to live in a land of such bounty and spectacular scenery, opportunity, and the freedom to travel.

And lucky to be alive.