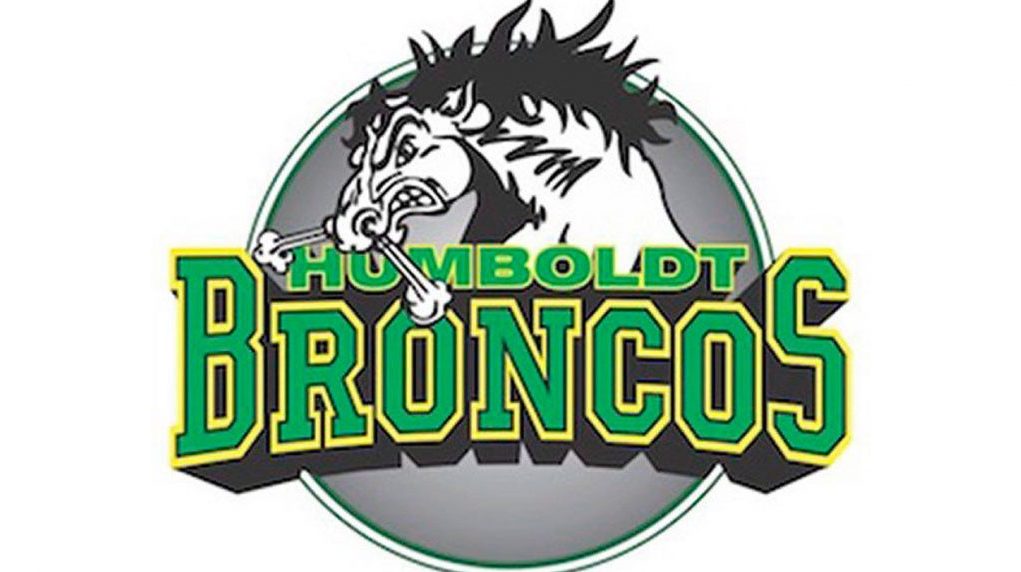 Like thousands of Canadians I remain somewhat numb and in sorrow regarding the devastating bus crash last week that killed 16 members of the Humboldt Broncos junior hockey team. It seems so cliché to suggest words cannot express the depth of sadness this scenario presents, however it is true. No amount of tremendous pontification or wise words of wisdom and suggested healing can justify or even begin to comprehend such loss. Suffice to say that it’s a tragedy which literally rocks many of us to a core.

Sadly it is the starkest and ugliest reality of the possible results when regularly travelling any distance during harsh winter weather, whether in the prairies or quiet back roads of B.C.

At the end of the day it really does not matter who was to blame or how it happened. What does matter is how well and how soon those most directly impacted can begin to live again with some form of peace and purpose.

Lets hope and pray that folks in Humboldt and those related to the victims find some comfort and grace in the clear outpouring of heartfelt wishes and efforts by the rest of this nation and others.

I am pleased, however, to see the Saskatchewan Junior Hockey League decided to move forward with their final series of games. I am confident it is what many of the victims would have wished to see happen. Certainly there comes a point when it is imperative for all involved in such a sad situation to attempt to pick up the pieces of their life and move forward; to be thankful for what is and what remains, and attempt to step back into the light and out of the current encompassing darkness. The only way to move forward is to do so.

The disturbing news of the bus crash hit a little close to home. Anyone who has played in a team sport and travelled on a team bus understand the ritual and routines involved. As the stick boy and then trainer for the junior A Kelowna Buckaroos for three seasons in the late 70’s early 80’s I have some wonderful (and not so wonderful) memories of such road trips.

Most of my first season with the club I travelled in one of the cars or in (owner) Wayne North’s  Tastee Freeze van around the province for games. The last two seasons Buckaroo team members piled into a bus and braved some wicked winter weather for adventures to various towns.

Certainly some of those trips were somber, cold journeys particularly punctuated by the fact that in one of the seasons we only won eight games and took a lot of poundings in other arena’s. Getting thumped on the scoreboard made for some long, silent bus trips home late at night. However, most of the time the bus was one big bonding experience filled with the sort of humour and frivolity that sports teams seem to stimulate. I recall oodles of wonderful memories of outrageous laughter and fun on that nasty, cold, rickety ole bus. Half the time the jokes were in the form of pranks or teasing – but in the majority of cases just simply good fun.

The Buckaroos ventured to a number of towns in the league including Penticton, Vernon, Kamloops, Merritt, Chilliwack, Vancouver and Victoria.  There were a few times when the travel was dicey. One snowy night on the way to Kamloops the bus blew a tire and slid into a ditch, thankfully at a slow rate. The only damage done was a few scary seconds and the tire. Even that incident inspired some humorous moments largely involving the team clown Dale Turner.

On another trip Archie McKinnon and Gordie Nielson decided it would be great fun to dangle the long underwear and jock strap of a teammates out the back of the bus the entire distance to Vernon. Suffice to say the gear was a tad damp and frozen by the time we arrived at the rink. Boys will be boys.

The one memory I have best, however, was one trip when winger Tad Campbell was playing guitar and singing tunes in the back of the bus and despite his skill received a brutal teasing response from fellow players. Someone from the front of the bus yelled, “Put the thing away and stop hurting our ears Tadder” -which he did.

The joke was on us though. Years later Tad became lead singer of the highly successful band Idle Eyes.

So today, as I sadly reflect on such great memories and shake my head in disbelief at the tragedy that is Humboldt I try and find some silver lining in the cloud.

None of us can change what happened and only offer our prayers and support. However, we can also allow this horrible experience to serve as a reminder how fragile life is, how easily it is taken away, and how important it is to embrace today. Hug your child, spouse, friends and yourself.

Be thankful for what you have. And then get back on life’s bus.