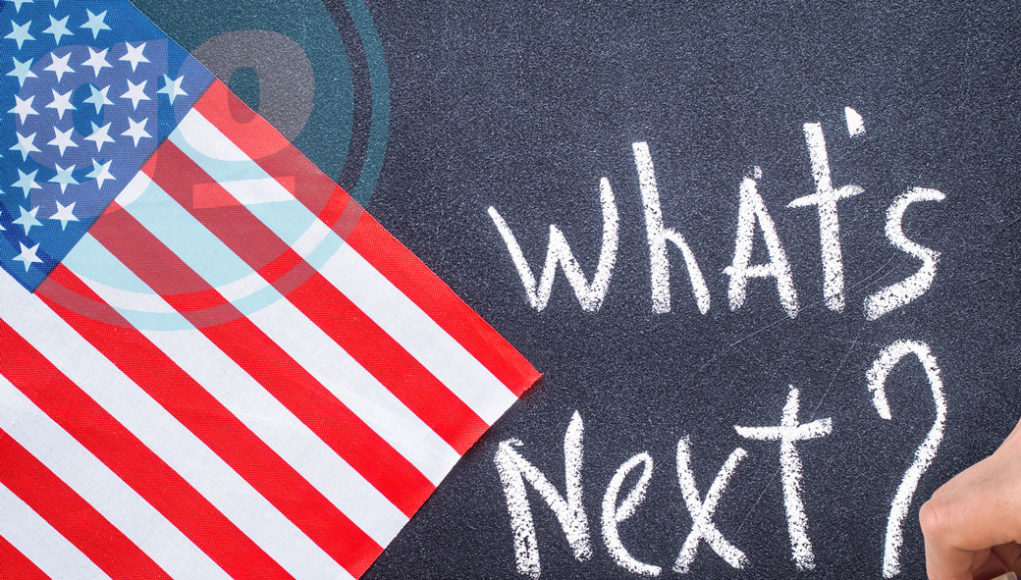 I am really not sure whether to laugh or cry. The scenario is so mind boggling and bizarre it borders on fantasy. Unfortunately in reality it closer resembles insanity than something simply imaginary. The Donald Trump Show is a joke that has gone too far and certainly too long.

I am not alone in my belief that Trump is a delusional, racist, time bomb incapable of separating fact from fantasy and deeply struggling with a pension for paranoia and addiction to spouting lies on a regular basis.  Sadly the entire world, not just the US, may very well pay a huge price for his out of control obsessions.

It seems that public, political, and media calls for his impeachment are increasing daily – yet the absurdity continues. For weeks now, since the big back-comb became top dog at the zoo, television and media viewers have witnessed a circus of errors, threats and lunacy pontificated from Trump, and yet no one seems to be seriously saying enough is enough. One has to question exactly what level of misleading, malicious speeches, clearly flawed mandates or legislative orders needs to be reached before Trump can be relieved of his job.I admit to not fully comprehending what is precisely needed to instigate the impeachment of  a U.S. president, but certainly it can only be a matter of time before one of his senseless or aggressive speeches, press-conferences (what a farce) or tweets sets the stage for such punishment. Clearly, Trump is a power-hungry personality who is out of control and getting bolder in his brashness by the day. The stupidity needs to stop soon before innocent people begin to die.In just the past few days Trump has produced unbelievable verbal gems such as, “That whole Russian ‘thing’ is a ruse, it’s just a ruse.” That pearl of denial was followed by his brilliant observation of, “Oh, and by the way, it would be great if we could get along with the Russians, just so you understand that,” he advised supporters. “If we could get along with Russia, and by the way China, and Japan and everyone – if we could get along with everyone that would be a positive thing. Right?”Brilliant.The best IQ comment this week however was during his stumbling latest rant on Hilary Clinton blaming her for giving American enemies access to U.S uranium supplies. “You know what uranium is, right? That’s like nuclear weapons and other bad things.”Trumps relentless attacks on the media as, “fake news by fake media” has reached the point of nausea. In a twisted perspective the best thing legitimate, reliable press and media members could do would be to simply stop covering any statements or decisions by Trump.The silence would slay the man. However that strategy would fail since there are indeed a plethora of fringe or flawed Mickey Mouse media and online social media groups that would continue to pontificate his rubbish.

I suppose we should not be overly shocked by the tolerance of a country that believes it’s a good idea that gun control laws are softened to the point of once again allowing those proven to be mentally incapable of managing their own affairs to posses guns. The criteria being that they “have a mental disorder so severe that they cannot work and need a representative to manage their benefits.”Scary times, and they are probably going to get much worse before they get better.

And here is a last minute reminder. If you are looking for a fun night with a good cause, friends of Irene Barzczewski-Shinelka are holding a fundraiser this Saturday night at Whiski Jacks. Readers may recall Irene’s mobile home burned down Halloween night in West Kelowna. Irene lost everything including her beloved dog in the blaze, however the quick action of neighbours saved Irene’s life. A silent Auction  (including a 30 minute Okanagan site-seeing plane ride), toony-toss and other events are planned for the fun which starts at 6 p.m. Should be a fun time and Irene could certainly use the support.