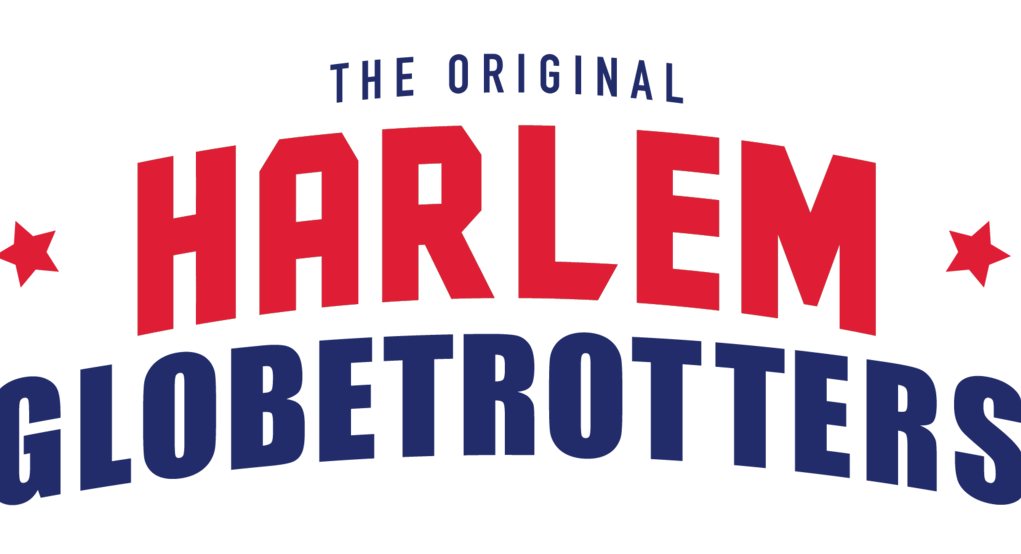 Featuring some of the most elite dunkers on the planet, exceptional ball handlers, and Guinness World Record holders, a Globetrotters game is more than just basketball – they are the ultimate in family entertainment that will bring smiles and fan interaction to people of all ages. The Globetrotters will bring their unrivaled show to fans in over 250 North American cities during their upcoming tour, including 5 games in BC!

The Globetrotters show will feature a star-studded roster, including Showmen like Big Easy Lofton, Hi-Lite Bruton, Ant Atkinson, and Hammer Harrison, as well as fan favorites Firefly Fisher, Bull Bullard, Thunder Law and Cheese Chisholm. To match the growing popularity of the Globetrotters’ female stars, the team will also bring the largest female roster in team history to fans across North America – including TNT Lister, Hoops Green, Torch George, Swish Young, and Mighty Mortimer.* After virtually every game, the Harlem Globetrotters remain on the court for autographs and photographs with fans.#

Tickets go on sale on August 27th at harlemglobetrotters.ca or through Select Your Tickets online at www.selectyourtickets.com