Home Internet Google year in search: what Canadians Googled the most in 2021 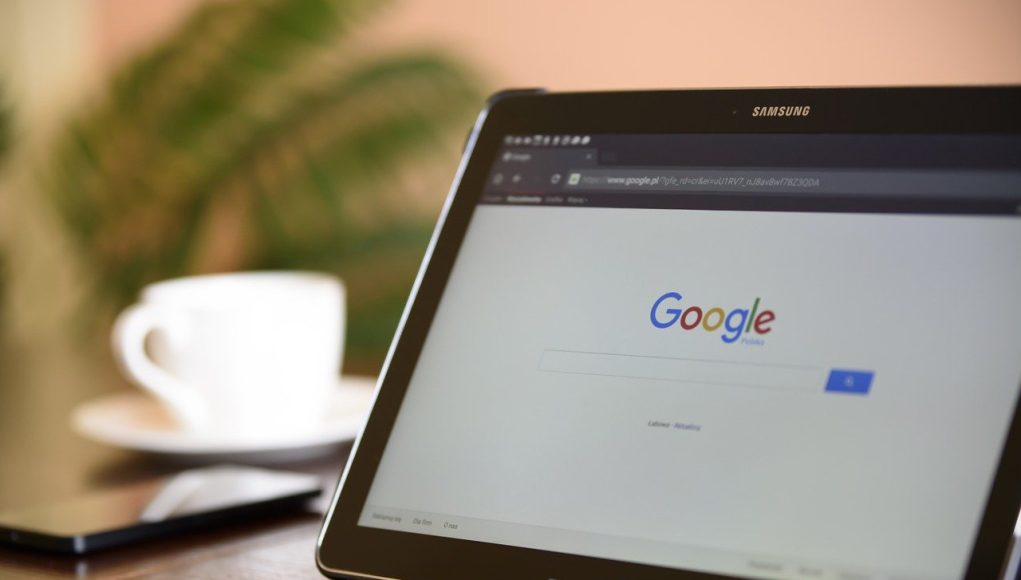 Google year in search: what Canadians Googled the most in 2021

We’ll be crazy if we say that 2021 has given us little to search for. We’ve witnessed a pandemic, plenty of natural disasters, and a lot of political jousts. But what did Canadians google the most in 2021?

In the annual Google search report, the major search engine found that COVID-19 was still the focus in many countries – but the way Canadians talked about it was different. As the Google Canada spokesperson Luiza Staniec said:

“Last year, it was more about the number of cases, or ‘What is the COVID-19 virus?’ ‘What are the differences between the vaccines?’ whereas now it’s more about ‘Where can I get vaccinated?,’ and ‘How do I get my vaccine passport?'”

The second most-searched theme was “NHL” which is believable knowing the buzz generated by the Montreal Canadiens qualifying for the Stanley Cup final.

Next on the list of sports themes were the Wimbledon tennis tournament, the NBA, the Olympics, and goaltender Carey Price.

The federal election also got a place in the top ten, surrounded by all these sports themes. Among the athletes, tennis player Leylah Fernandez was in the top 10 for Quebec searchers.

The term “how to buy Bitcoin” was the sixth most asked question by Quebecers, and related cryptocurrency FAQs were interesting for many Canadians, the report showed. Across the country, people also wanted to know more about Dogecoin.

When it comes to TV shows, “Squid Game” had the most searches – particularly the query “why is Squid Game so popular?,” followed by love shows such as “Occupation Double Dans l’Ouest, Love Island, Love Is Blind and Big Brother Quebec.”

Finally, the theme of unusual events and the Mascouche tornado was the tenth most searched news item. The word that stood out the most in Canada, according to Google, is…”Canada”!