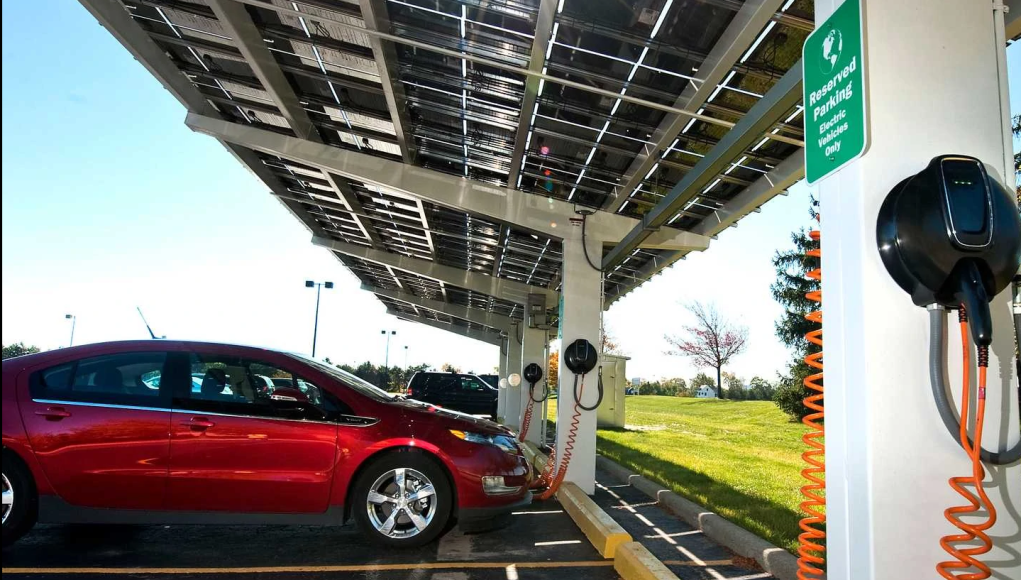 General Motors has clear plans to install more than 4,000 charging stations for electric vehicles (EVs) across Canada. The move is in line with the aggressive adoption of electric vehicles across the globe, with the United States and Canada being at the forefront.

Canada is only one of the markets where GM plans to expand with these stations – news shows that $750 million have been allocated for GM to improve its electric vehicle infrastructure and install 40,000 stations by 2025.

“We expect 10 percent of the total number of chargers for the Canadian market,” a spokesperson from GM told a media news outlet in a statement. “We want to give customers the right tools and access to charging where and when they need it while working with our dealer network to accelerate the expansion of accessible charging throughout the U.S. and Canada, including in underserved, rural and urban areas.”

In comparison to the news, there are roughly 11,000 gas stations across Canada, which means that 4,000 new EV charging stations could be a drastic increase in the number of places where drivers could recharge their EVs. In addition to this, GM is also modernizing some of its manufacturing plants in Canada in an attempt to start manufacturing EVs.

The news also comes days after the major rental company Hertz announced its plans to buy 100,000 electric Tesla vehicles, adding to the growing demand and availability for electric vehicles.