Home GO! - Film FILM FEATURE – What To Make Of The Wonder Woman Trailer 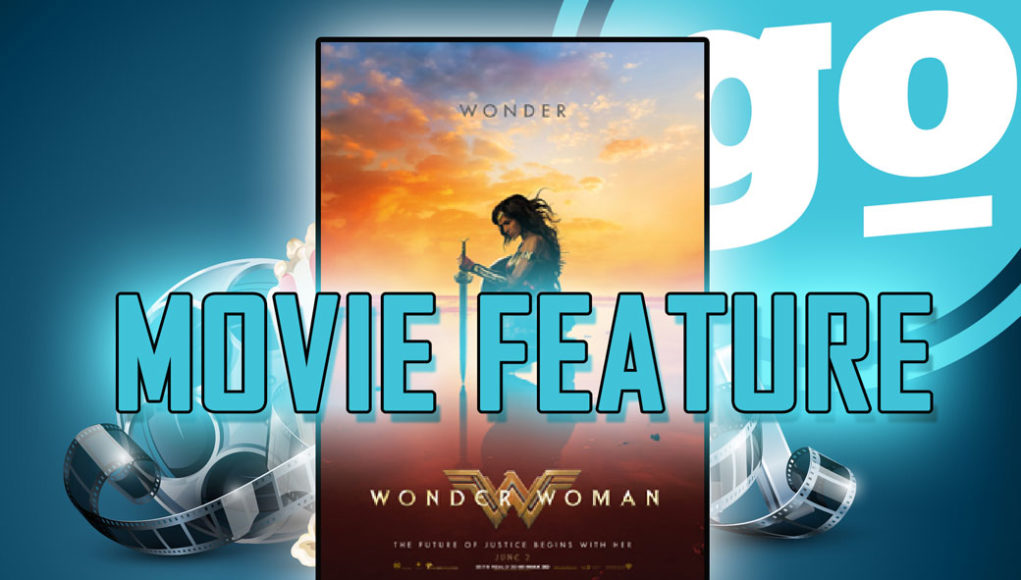 What To Make Of The Wonder Woman Trailer Wonder Woman has become one of the more intriguing upcoming releases of the year. On the one hand, it’s a major superhero project, and will probably be a pretty big deal at the box office. On the other, it comes in the wake of some decidedly average projects from DC and Warner Bros., and perhaps as a result of this it seems to be getting limited hype. Nevertheless, this movie is coming out in early June, and a brand new trailer recently hit the internet. So what do we make of it all?After the underwhelming Batman v Superman: Dawn Of Justice and the disastrous Suicide Squad, the idea of a Wonder Woman project seemed like a reach. But DC has an ambitious lineup of future films, and it’s not limiting itself just to the box office with its attempts at imitating Marvel either. A recent announcement revealed that Warner Bros. is renewing its efforts in the gaming world as well. This is also something that we’ve seen Marvel pursue with a number of games based on popular comic characters mentioned among the available attractions at popular online platforms. These games take some of the biggest characters from the movies and use them to appeal to diverse audiences that wouldn’t otherwise be familiar with them. It comes as no surprise that DC is also using this strategy to expand its reach. Other games are also in the works that are coupled with the scheduled film releases. DC is clearly going all in with its extended universe, but it wasn’t until we saw the new Wonder Woman trailer that it felt like it would really be able to compete with the MCU.Judging from the trailer it’s fair to say that it’s unlike anything we’ve seen from a superhero movie yet. The majority of the action takes place on the lush, mystical island of Themyscira, which Diana Prince/Wonder Woman (Gal Gadot) calls home. It looks like we’ll be seeing Diana as a young girl, undergoing her training to become an Amazon warrior. A frame-by-frame breakdown of the trailer also tells us that in this early stage, Diana admires a sword supposedly given to the Amazons by Zeus himself, and christened “Godkiller.” It’s meant to defeat the god Ares one day, and if you buy into the extremely clear foreshadowing in the trailer, Diana’s going to get her hands on it. Whether or not that means Ares comes into play in this film remains to be seen (he’s supposedly played by David Thewlis, but Thewlis is listed as Sir Patrick on IMDB), but it’s a cool idea and it gives Diana an air of destiny.As emphasized in another analysis of the recent trailer, we also get a lot of training footage on Themyscira. Robin Wright is on board to play the role of Diana’s Aunt Antiope (based on the Amazon from Greek mythology), and it looks like they have some pretty brutal scenes together. Their training in Greek warrior garb on green fields surrounded by rocky, otherworldly peaks makes for a very fresh image for a superhero film. Again, there’s a whiff of things we haven’t seen before in a genre that’s gotten extremely repetitive, and that’s a good thing.The rest of the trailer plays out more like Fantastic Beasts And Where To Find Them than a superhero blockbuster. Diana, out of her obligation to protect the planet, travels to London with Steve Trevor (Chris Pine). There, she will presumably encounter Sir Patrick and other dangers. It looks like we’ll see some of the classic “fish out of water” story upon her arrival until she reveals her powers to the public. In this sense Wonder Woman’s London really does seem to be vaguely reminiscent of Fantastic Beasts’ New York. That could conceivably mean we’re in for a slightly more light-hearted and self-aware DC film.Whatever the case, this looks interesting, and it will mark the first time in the modern era that we’ve seen a superhero movie starring a female in the titular role. It will almost undoubtedly be a smash hit at the box office, but we’ll have to wait and see if it can also be one of the summer’s better movies.