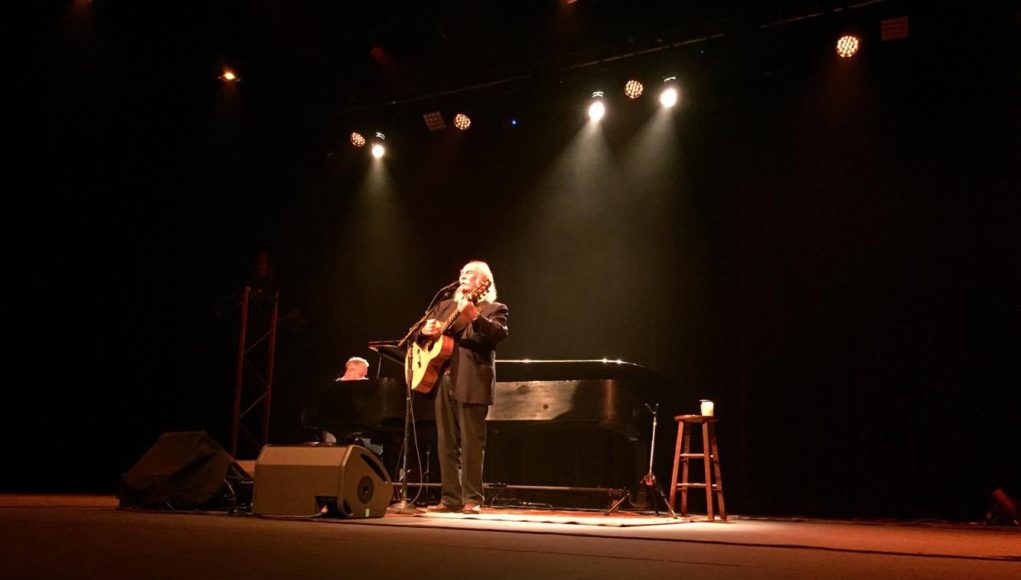 What a great treat it was tonight at the Kelowna Community Theatre as we watched and listened to legendary, David Crosby and his son on piano performed mostly new and unfamiliar material to me but told many stories of how his writing was his way of expressing himself. Several times he had mentioned “Now, how do I say this to you?” So, he wrote about it in a song!Now, I am not as familiar with the lyrics of many of the songs tonight but, the broken down acoustic sets were almost mesmerizing as he told memories of where the influence came from and the whole crowd listened to every lyric which each song ended with a huge cheer from the fans. 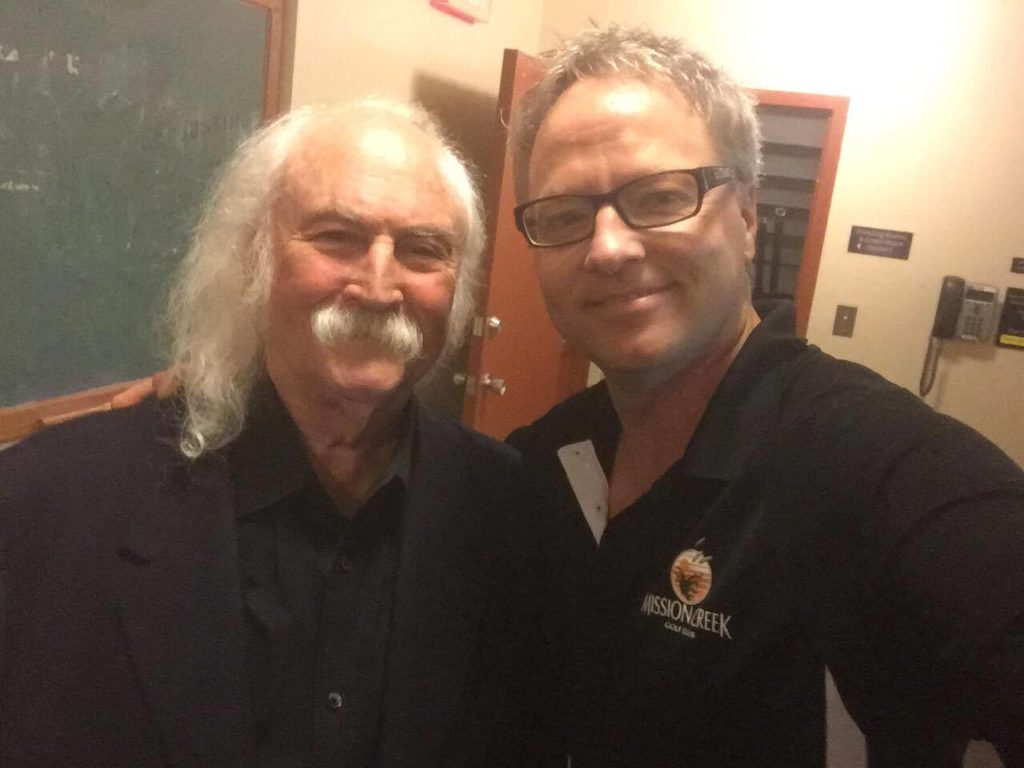 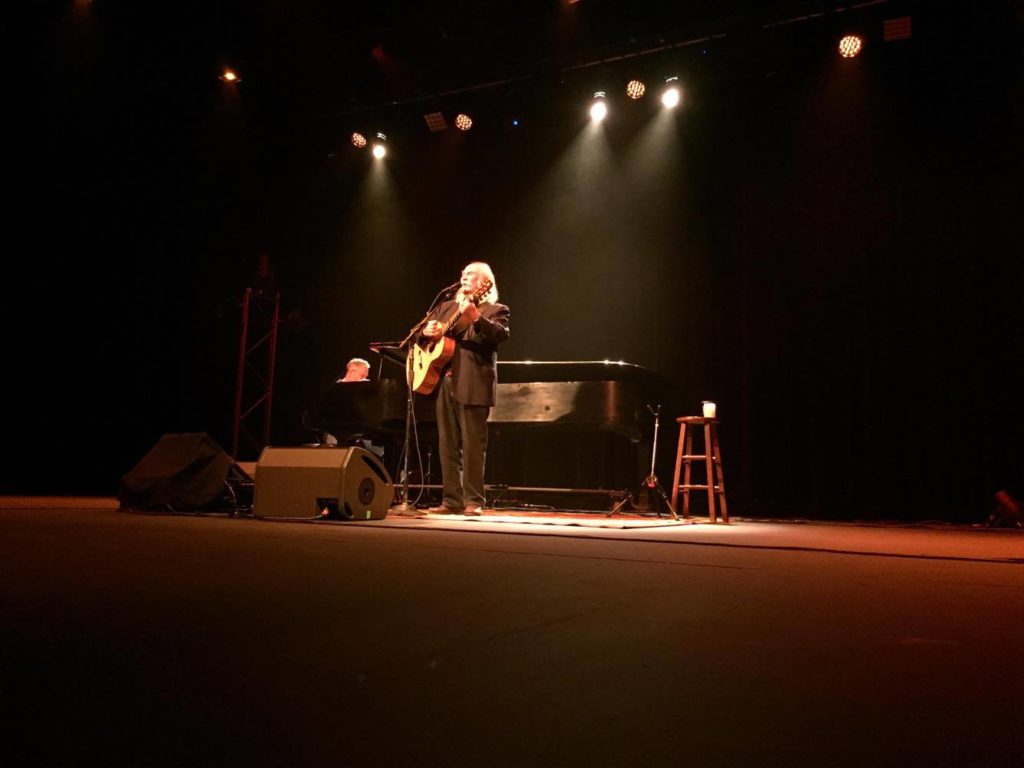 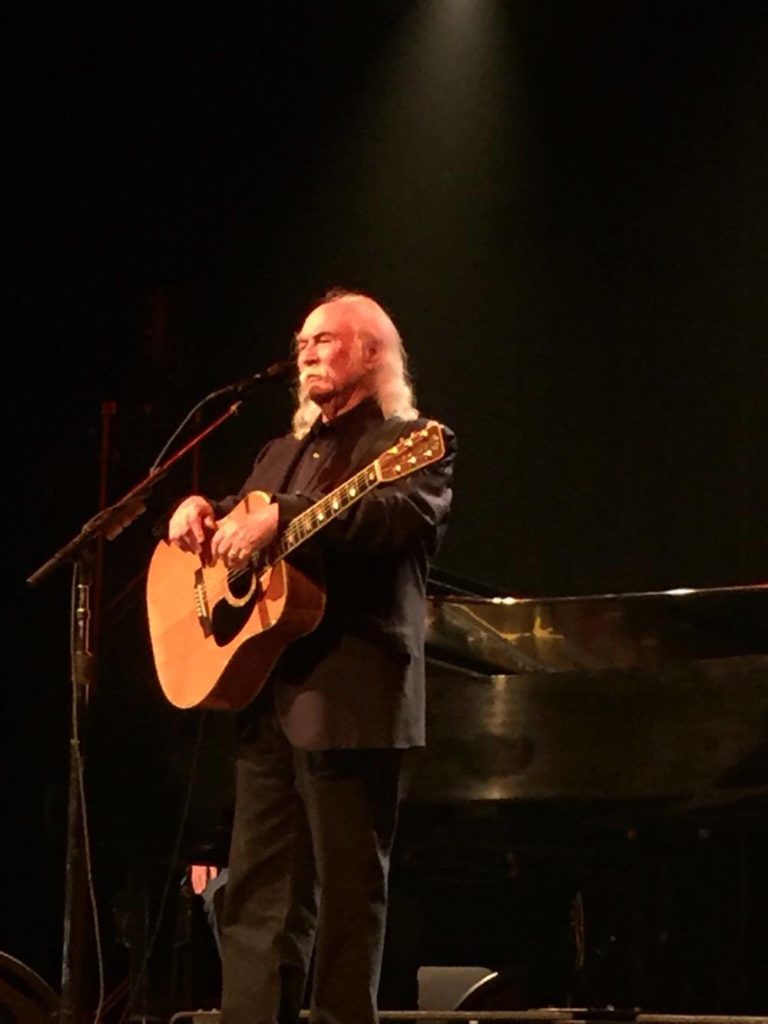 Two new albums are set to be released soon. www.davidcrosby.com Pre-order the album. and receive an instant download of the first single:“Things We Do For Love” David Crosby’s new album, Lighthouse will be available in stores October 21.* *All special offer CDs will be mailed out as of October 21.