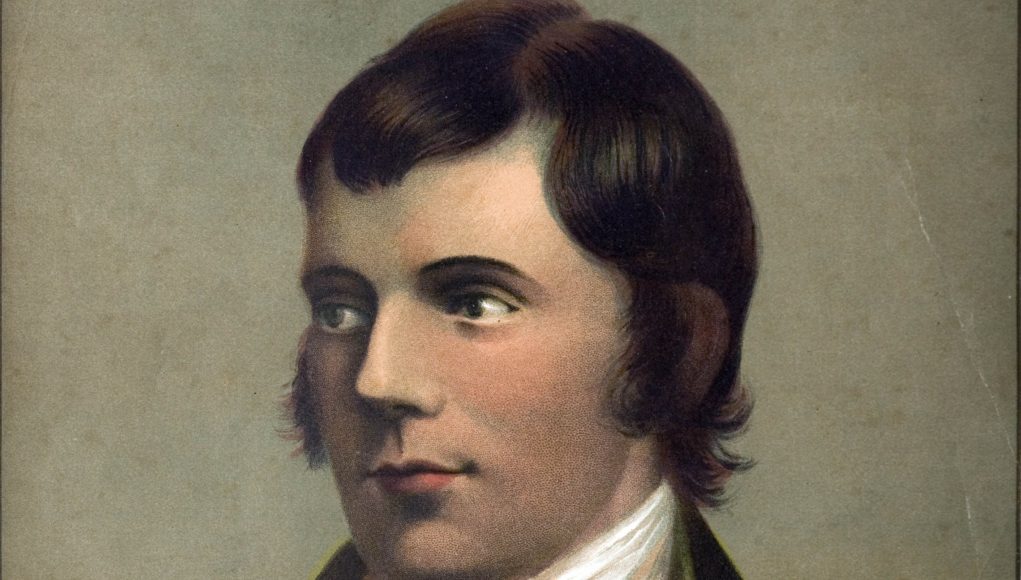 More than 220 years after his death, Robert Burns remains a historical and cultural icon in his native Scotland and for Scots living around the world.

Millions of Scots around the world celebrate the acclaimed poet and lyricist’s birthday (Jan. 25, 1759) each year.

In Penticton, The Penticton Scottish Festival Society has organized a party Celebrating Robert Burns on Saturday evening at the Lakeside Resort and Conference Centre.

All 260 tickets for the event are officially sold out as of Wednesday afternoon, said Elizabeth Smith, the newly-minted president of the Penticton Scottish Festival Society.

This will be the second consecutive year the society has hosted a Robert Burns celebration party where the entire community is invited, although other much smaller events were held by the society and other groups honouring Burns over the past decade, she said.

Smith’s grandmother on her father’s side was born in Glasgow, Scotland, and her husband Rob is also of Scottish descent and has been performing in traditional Scottish marching bands since he was a little boy. She was elected president of the local Scottish society back in October.

The celebration will feature an evening of poetry, music, dancing and cheer and honouring arguably the most famous Scottish man in history, she said.

Burns, who died at the tender age of 36, is widely regarded as the national poet of Scotland and is celebrated worldwide on his birthday each January, said Smith.

He is the best known of all the poets who have written in the traditional Scots language, although much of his writing is also in English featuring a slight Scottish dialect.

He is regarded as a pioneer of the Romantic movement and after his death, he became a great source of inspiration to the founders of both liberalism and socialism and has become a cultural icon in Scotland and Scots who live in other countries around the world, said Smith.

In 2009, Burns was chosen as the greatest Scot by the Scottish public in a vote run by Scottish national television channel STV.
Most widely known as a poet, Burns also collected folk songs from across Scotland, often revising or adopting them and his poem and song Auld Lang Syne is sung by tens of millions every Dec. 31 on New Year’s Eve.

The irony of Burns’ popularity more than two centuries after his untimely death is that he was virtually unknown while writing his finest poetry and songs, she said.

“Robbie Burns was the poor man’s spokesperson,” she said. “He wrote his poems and the lyrics to his songs form the eyes of the everyday person. He lived a very tough life. He was a poor man and he died a pauper.

“His poetry and lyrics didn’t become popular and famous long after he passed away.”

Burns remains a cultural icon and the most famous Scottish resident in history because his poetry and lyrics not only inspired a nation of proud Scots, but also tens of millions of non-Scots around the world, she said.

“He inspires people to celebrate their Scottish roots,” she said. “That’s truly what Robbie Burns night does for so many people. He remains famous all these years after his death and Scots around the world never want to forget what he did for our culture and history.”

Before the entertainment begins early Saturday evening, all those in attendance will feast on a roast beef dinner, featuring traditional Scottish gravy and haggis, perhaps the most well-known of Scottish foods, said Smith.

The fact the event is sold out clearly shows the passion Penticton’s Scottish population has for Burns and there’s no doubt the event will continue to grow at a larger venue starting next year, said Smith.

“We’re very pleased with the response from Penticton and area residents and we know this event can only grow considering the tickets sold out in advance in only our second year,” she said. “As a society, we’re so pleased to have sold all these tickets and we promise a great show on Saturday night.”

Millions of Irish people in Ireland and around the world celebrate St. Patrick’s Day in a very big way each March 17 and Scots look forward every bit as much to celebrating Burns’ birthday, said Smith.