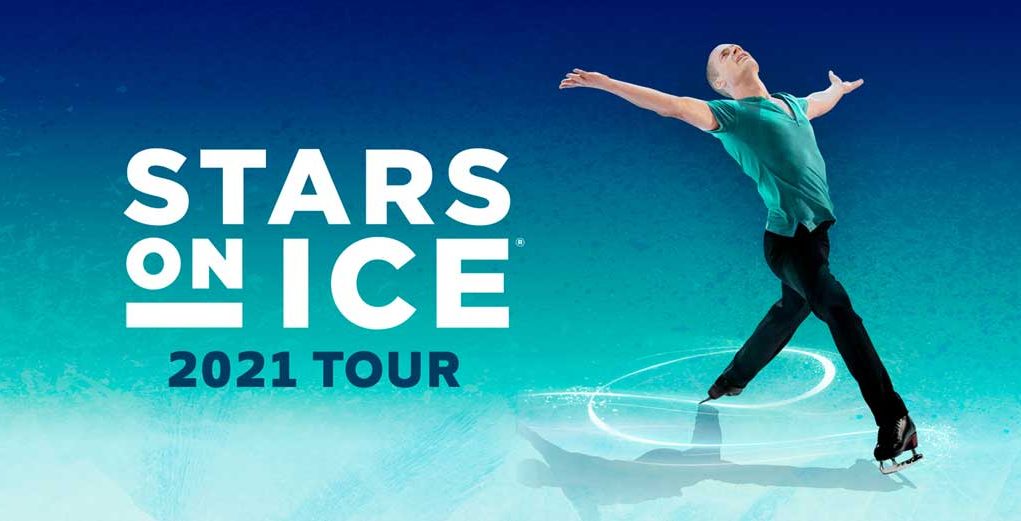 Stars on Ice returns to Kelowna after a 17-month pandemic hiatus — Tickets go on sale Thursday, May 20

THE STARS ON ICE JOURNEY RESUMES AT
PROSPERA PLACE IN KELOWNA ON OCTOBER 22
All-Time Greats Kurt Browning and Elvis Stojko to Headline 2021 Tour
TICKETS ON SALE THURSDAY, MAY 20th AT 10 AM

(Kelowna, BC) – After cancelling performances in 2020 for the first time in its 34-year history, Stars on Ice returns to the ice in North America after a 17-month hiatus. The 2021 Stars on Ice tour will bring figure skating back to its loyal fans across Canada this October. The new production, simply entitled “Journey,” will effortlessly glide fans into an on-ice visual exploration of the myriad of feelings experienced over the past year, all while learning to adapt and grow in this new world in which we live. The 2021 Stars on Ice “Journey” tour will visit Kelowna on Friday, October 22 for a 7:30 PM performance at Prospera Place.

Stars on Ice continues to be a pioneer in figure skating by offering fans throughout North America the rare opportunity to witness some of the world’s most accomplished and artistically gifted champions performing together in both individual and ensemble routines.

About Stars on Ice

Founded in 1986 by skating icon and Olympic Gold Medalist Scott Hamilton, the Stars on Ice tour originated in the United States.  In 1991, Stars on Ice began to tour Canada and has now played more than 300 shows in the past 25+ years.  Past tour performers include Jamie Salé & David Pelletier, Kristi Yamaguchi, Brian Orser and Katarina Witt. Stars on Ice is produced by IMG, a global leader in sports, events, media, and fashion.  For more information about the tour, visit www.starsonice.ca. Keep in touch with Stars on Ice on Facebook: www.facebook.com/starsonice Instagram: www.instagram.com/starsonice, and on Twitter: https://twitter.com/starsonice.