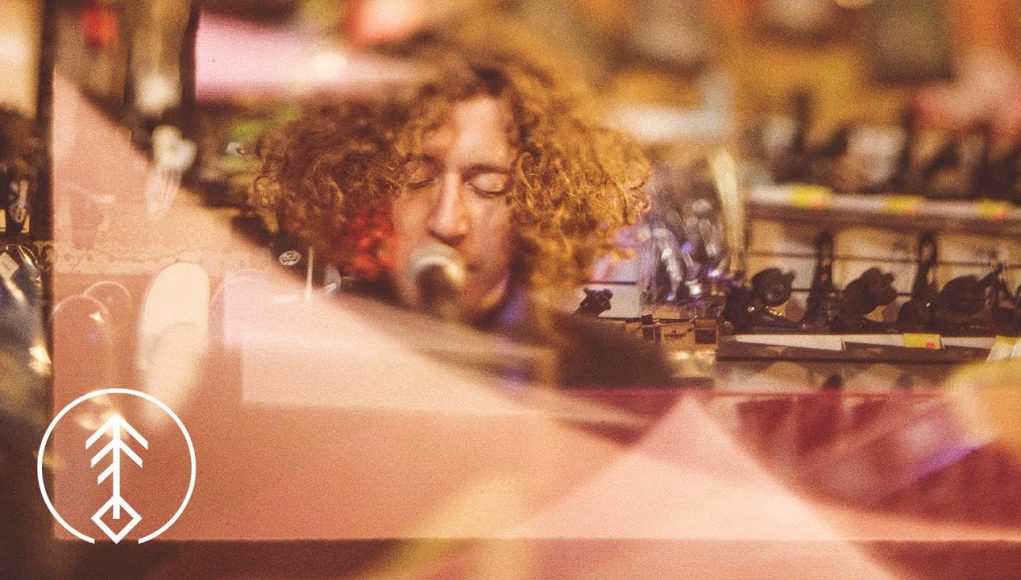 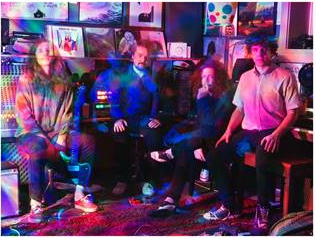 The video is an acoustic take from Kamloops-based production platform, From The Vale, and serves as a preview before the song’s official release.

With “Lemonade” being the first single from their forthcoming sophomore offering, Mother Sun-ers Alex Ward, Emilio Pagnotta, Jared Doherty, and Jared Wilman use to the track to stack on top of their self-described deliberate and interesting style of song arrangement.

“We’ve got a measured amount of experimental absurdity,” they say of their sound. “It’s abstract, yet engaging.”

First formed in 2017, the British Columbia-based band made waves into the scene with 2019’s debut album, Caramel Clouds, produced by Felix Fung and recorded at Vancouver’s Little Red Sounds Studio.